As CES kicks off its first-ever fully virtual event, ViewSonic is hitting the imaginary show floor with a pile of brand new monitors that fit the needs of every type of gamer out there (and then some).

ViewSonic is following up a killer 2020 and the release of the Editors’ Choice ViewSonic XG270QG with the announcement of the new ViewSonic XG320U, a 32-inch 3,840-by-2,160 (4K) IPS display featuring a maximum refresh rate of 144Hz. It joins options like the Acer Predator XB3 as a monitor that place bets on top-end systems, confident that graphics cards like the Nvidia GeForce RTX 3080 Founders’ Edition have enough juice under the hood to power 144fps in 4K resolution.

The XG320U will also support AMD’s newer FreeSync Premium Pro spec, which ensures all the screen-tearing protection of FreeSync on monitors that utilize HDR. ViewSonic says the new monitor will support HDMI 2.1 for next-generation console players, as well as DisplayPort 1.4b for PC players pushing their frames to the limit.

Console players will likely want to stick with the XG320U, since all other monitors launched as a part of this announcement will still use the older HDMI 2.0 spec, depending on the games they play and the consoles they own.

These include the new XG321UG, an Elite-class monitor that will feature 4K resolution, a max refresh of 144Hz, and support for G-Sync Ultimate. The monitor will also feature Mini-LED backlights, with 1,152 independent lighting zones. 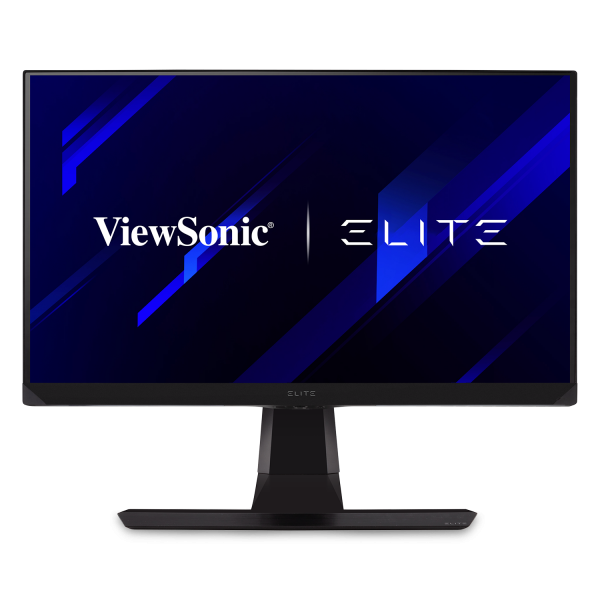 ViewSonic is rounding out its support for 1440p gamers with two new models, the XG320Q and the XG271QG, which will run at 165Hz and 240Hz, respectively, and both will come with support for Nvidia G-Sync technology.

Last up, the company has a new entry for high-refresh, esports-loving 1080p gamers with its new 240Hz Elite XG2431, which supports AMD’s FreeSync Premium technology, HDR 400, and a 1ms response time. 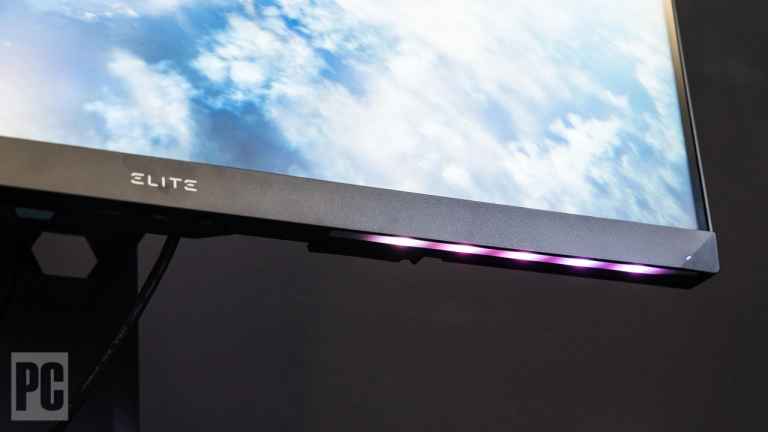 All the monitors announced today will make their way to shelves over the next six months or so, beginning with the ViewSonic Elite XG2431 in March 2021.