CES 2021 once again provided tech enthusiasts with a glimpse of the future—flying electric cars, smartphones with rollable screens, home robots capable of doing the dishes, and more. But will any of these innovations make their way to your home or driveway? Time will tell. But the annual tech show offered a number of bold concept ideas that grabbed our attention. 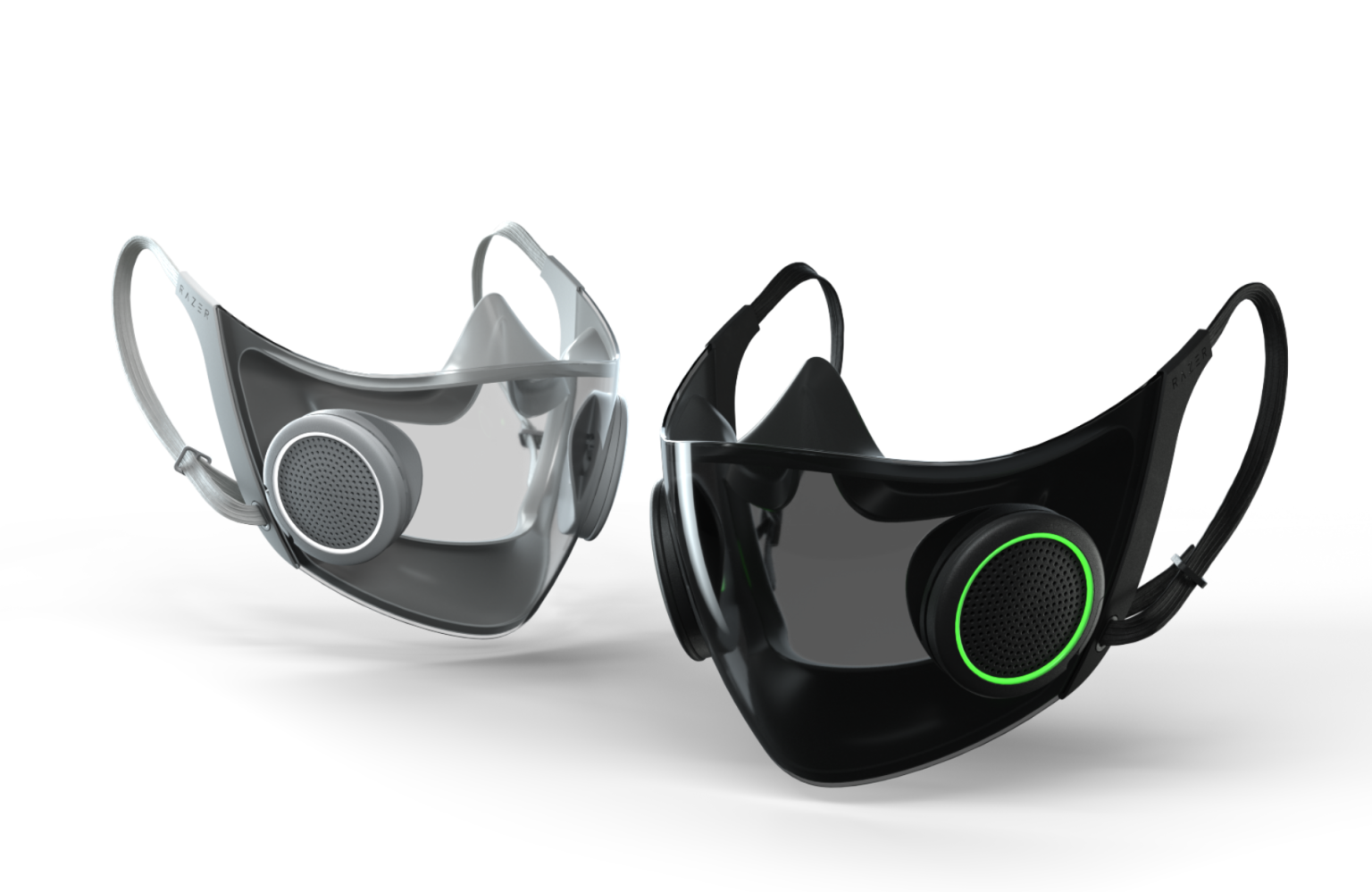 Not all futures are rosy. But at least you’ll be able to face the dystopia with this cyberpunk-like mask. PC maker Razer is working on a battery-powered facial mask built with smart air filters, a built-in microphone, and RGB lighting. Razer will test the prototype, dubbed Project Hazel, over the next few months before deciding whether to make it into a real product. 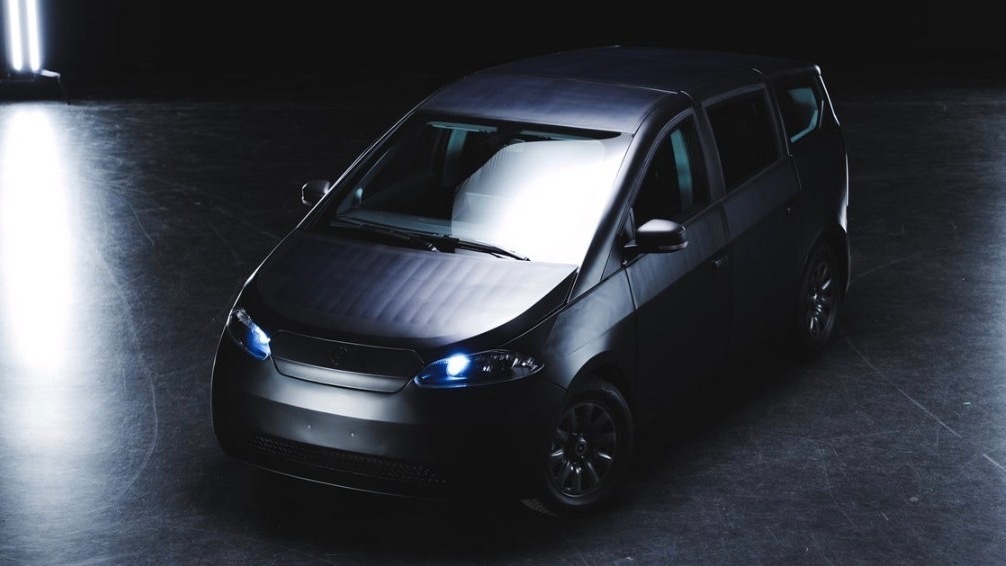 German startup Sono Motors has been working on an electric car that can recharge via solar energy. The car, called the Sion, does so with the help of 248 solar panels built into the car’s exterior. At CES, the company debuted its latest Sion prototype, which is scheduled to go into production next year. Expect it to first arrive in Europe for about $26,400. 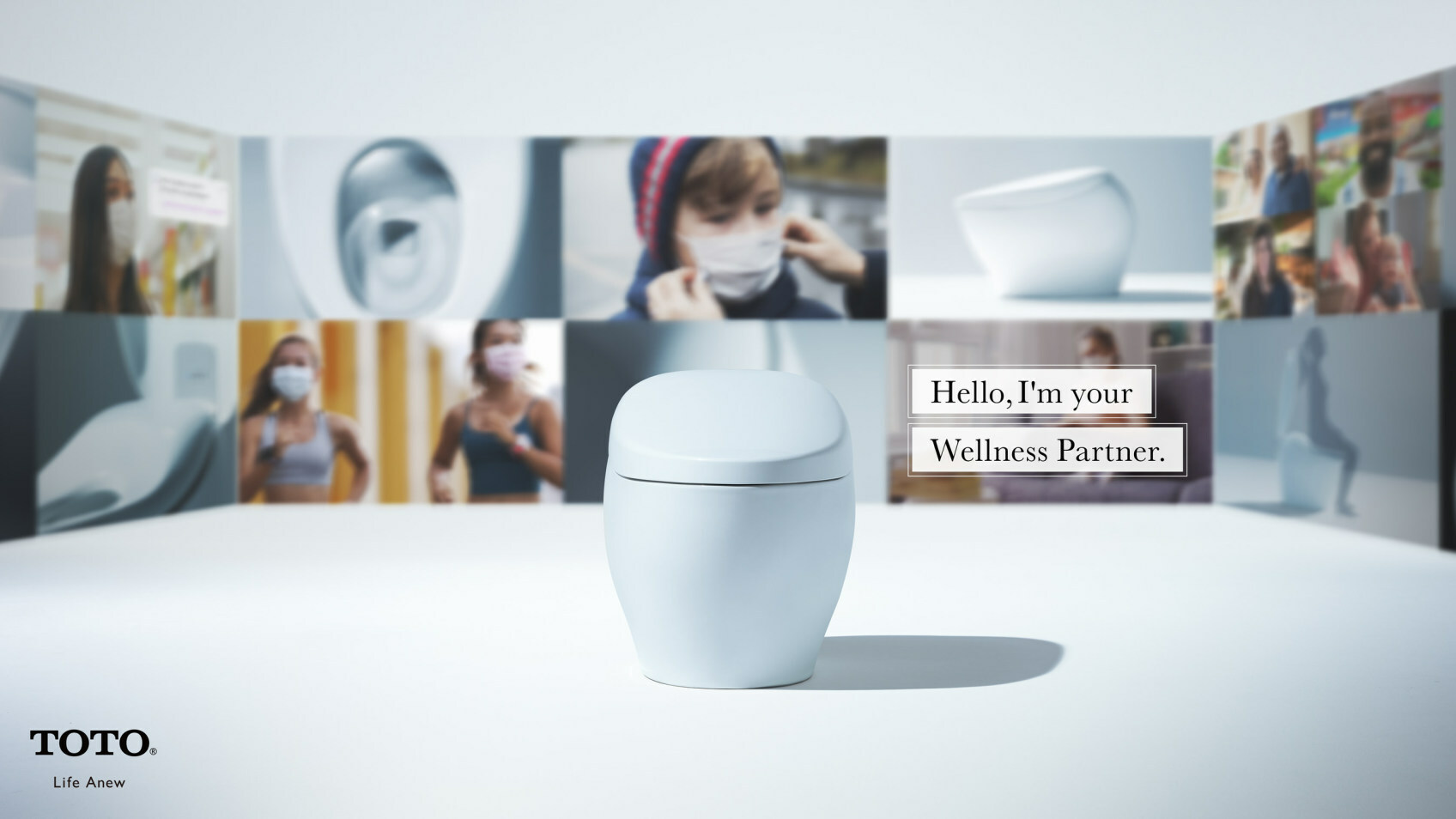 The future of health tech is full of s*&t. Plumbing vendor Toto showed off a smart toilet that can track your health by analyzing your stool. Yes, it sounds gross, but hey, at least you don’t have to carry a wearable with you all day. Data from the toilet also promises to supply a trove of insights you can use to help improve your health. Toto hopes to bring its Wellness Toilet to the consumer market in the next few years. 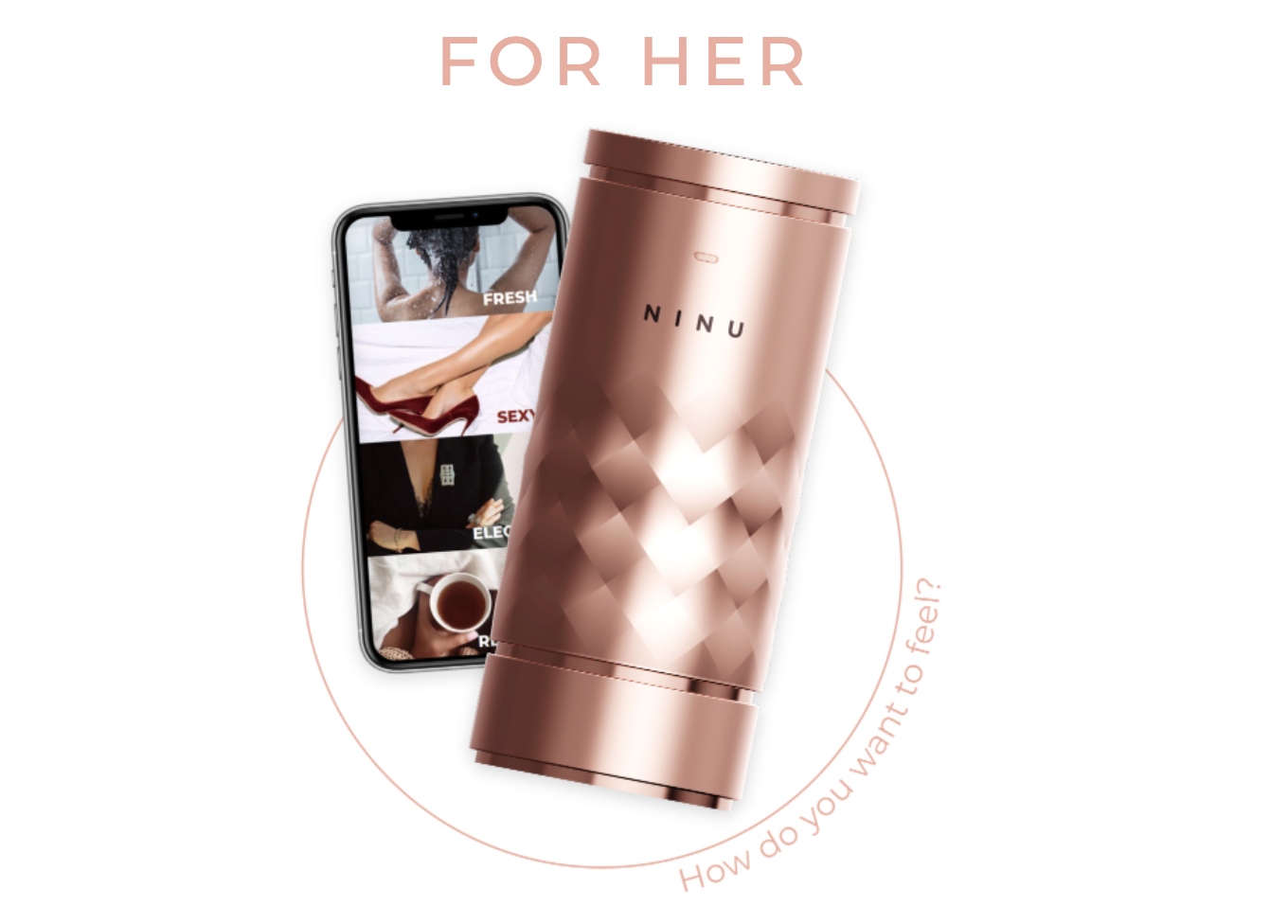 Don’t settle for just one perfume. The Ninu Perfume device emits various different scents you control and customize with your smartphone. We saw a prototype at CES, but developers plan to start preorders in March via crowdfunding and begin production in the second half of 2021.

It’s 2021 and we don’t yet have flying cars, but General Motors is still trying to make it happen. At CES, the automaker showed off the Cadillac Vertical Take-Off and Landing (VTOL), which it hopes will one day power an air taxi service. The electric vehicle is essentially a self-driving drone with four propellers that can travel at up to 55 miles per hour. 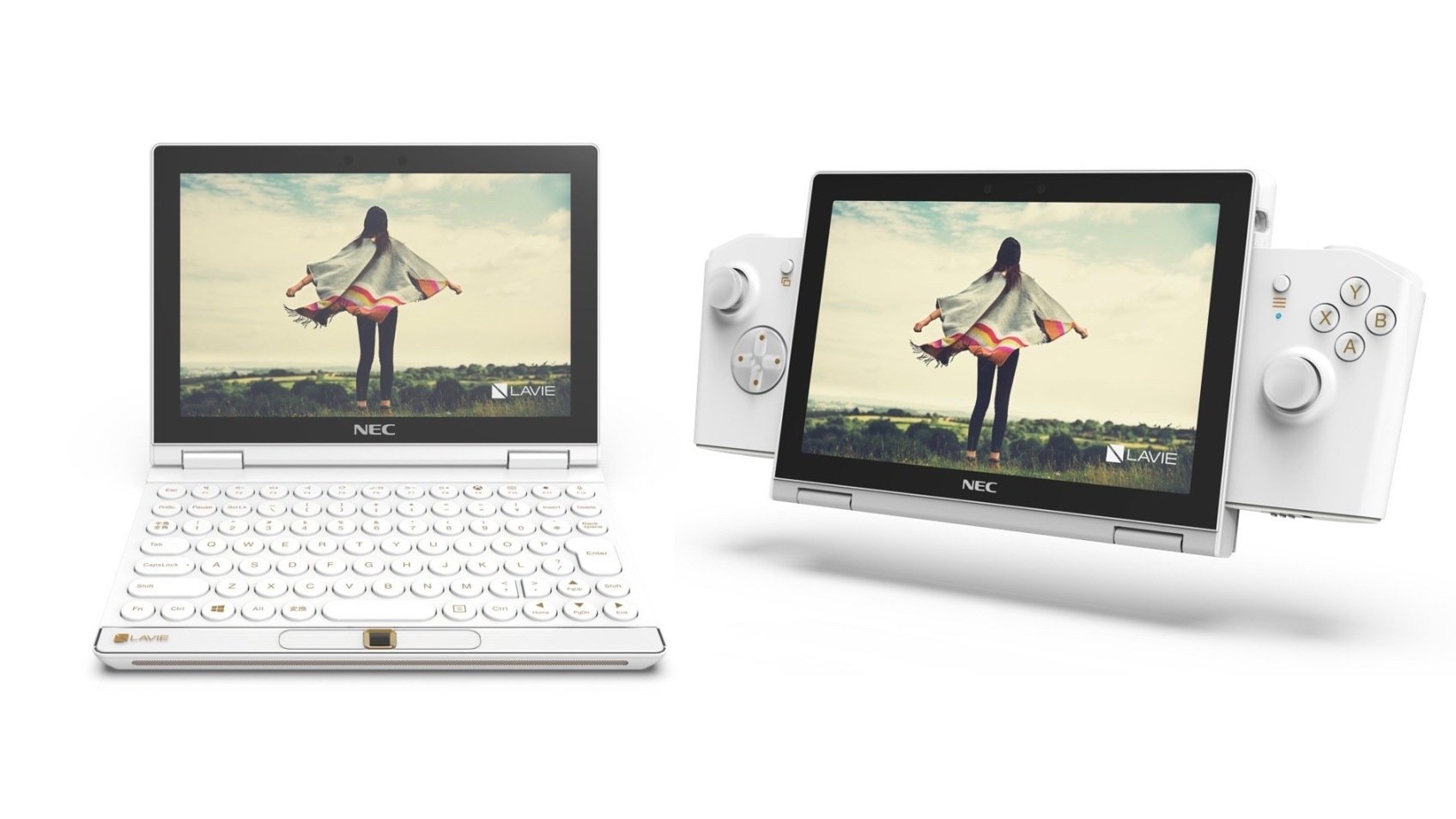 A joint venture between Lenovo and NEC, the 8-inch Lavie Mini laptop convertible can transform into a Nintendo Switch-like device when flipped into tablet mode. The owner can then attach an optional controller, turning the product into a handheld console. Unfortunately, there’s no word on if it’ll ever become a product. 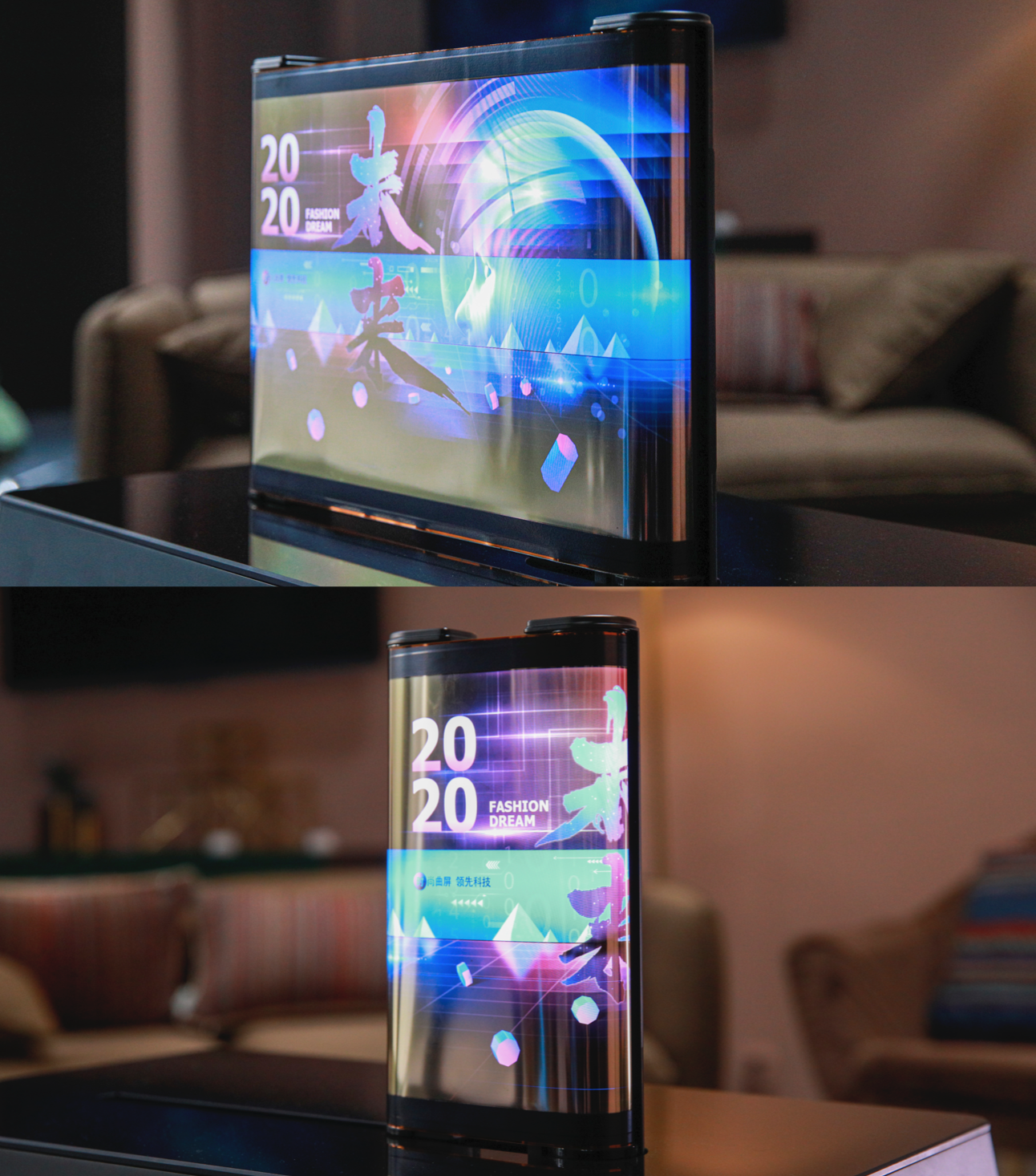 TCL is reimagining the future of the tablet with a rollable OLED display prototype that can roll up and unravel like a paper scroll for easy portability. 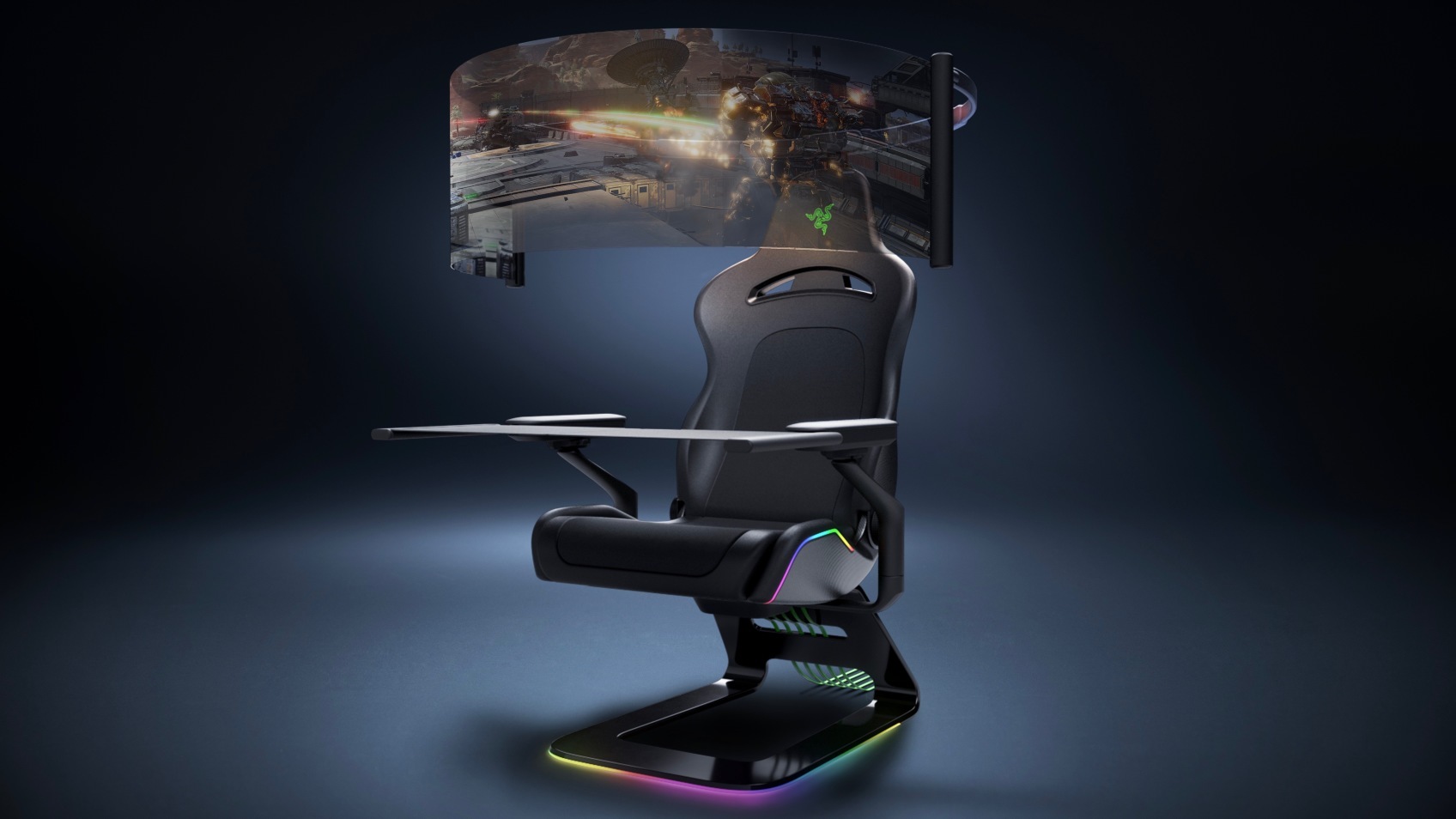 Razer’s gaming chair concept also uses a rollable OLED panel; its 60-inch panel circles the user’s head for a 180-degree view. The same chair can also deploy or retract the mounted OLED panel into the seat’s backbone with the press of the button. Razer will test the prototype, known as Project Brooklyn, with esports players and top influencers. There’s no word on price, but we expect it to cost a small fortune. 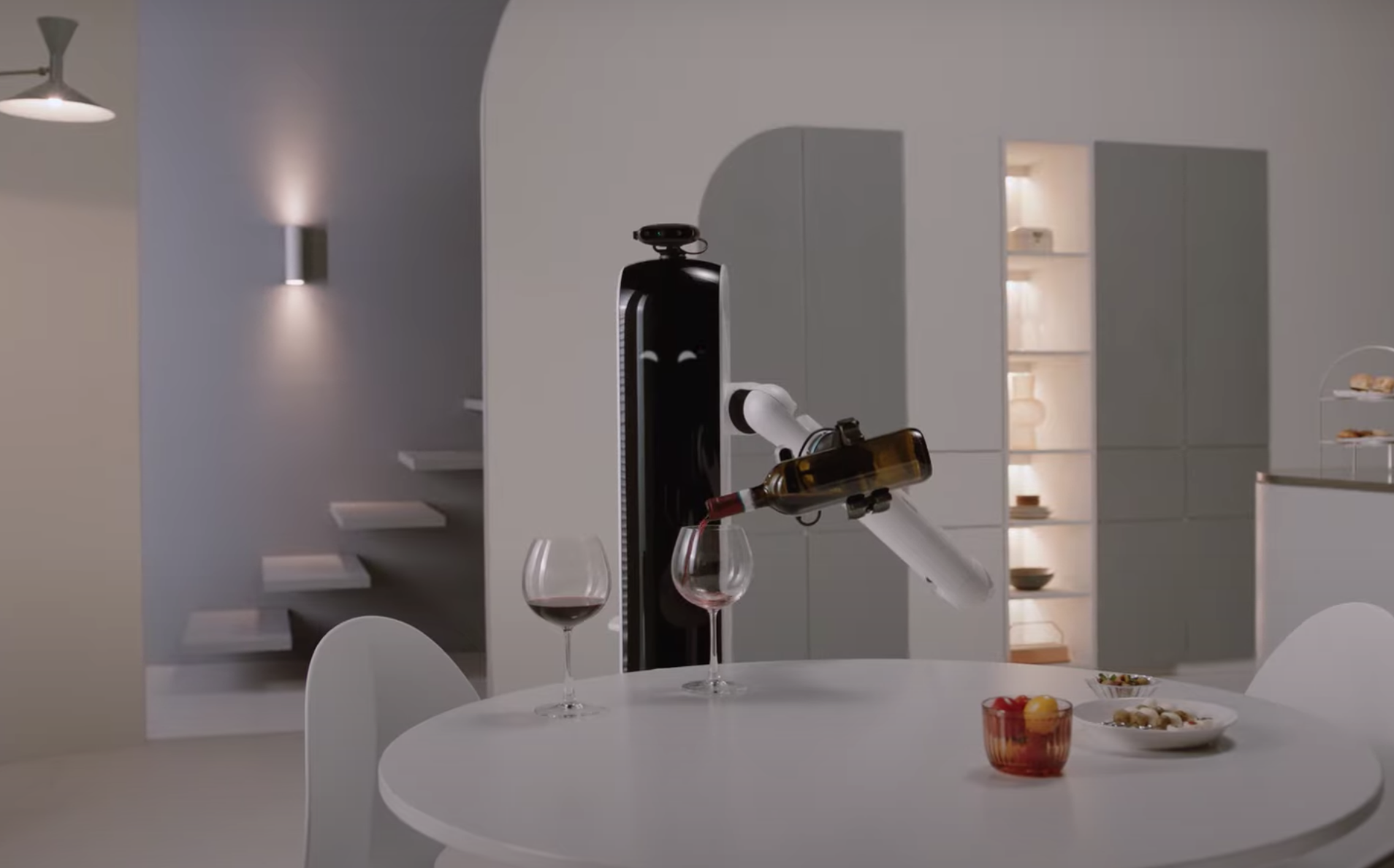 What would the future be without robots? During its CES presentation, Samsung showed off Bot Handy, which is designed to help you around the house via an AI-powered system that can identify objects. The bot’s mechanical hand can also perform chores, like picking up clothes, putting away groceries, or pouring a glass of wine. Samsung says it’s still under development.