Enhance your own library of streaming services or give someone else the gift of seemingly infinite multimedia for less this season. Whether you prefer to pass the time with movies and TV shows, music, or audiobooks, there’s a limited-time deal for everyone. 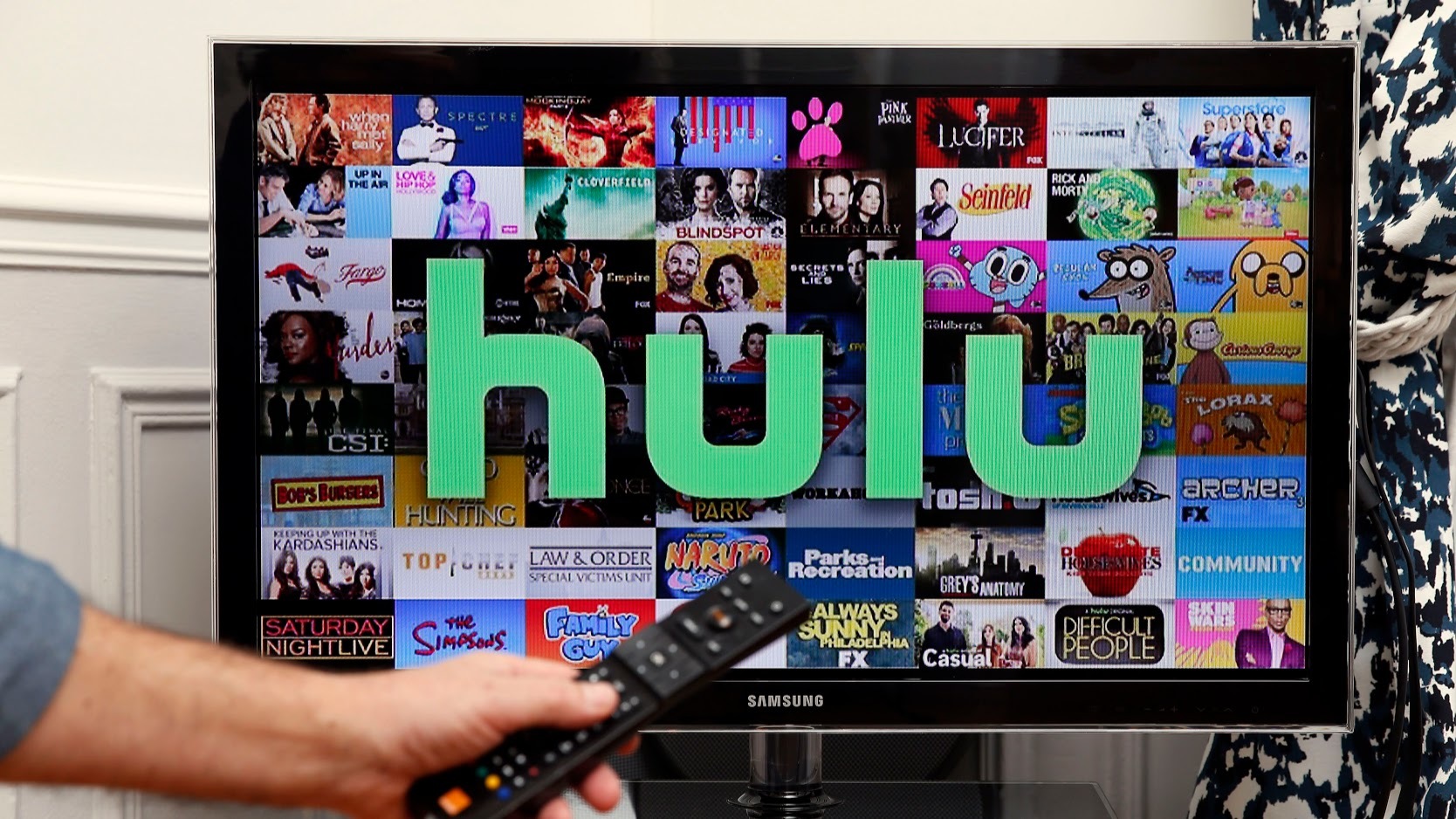 (Photo by Illustration by Chesnot/Getty Images) 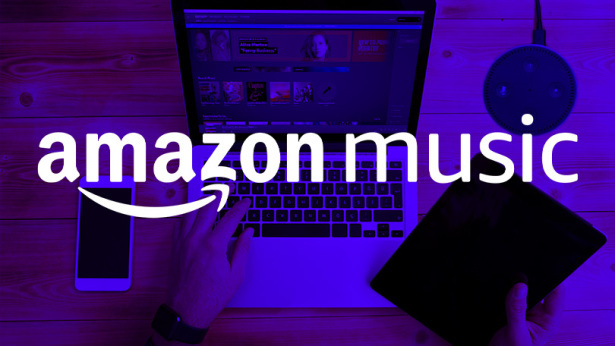