OtterBox, best known for sturdy cases and boxes that protect phones and other devices against gravity and the elements, is expanding its scope to the gaming experience.

The company’s new line of gaming accessories is primarily focused on the mobile video game experience but also provides additional protection for your Xbox controller. OtterBox is introducing the Easy Grip Controller Shell, Gaming Carry Case, and Mobile Gaming Clip, and sent us samples of the new protective gear to check out. 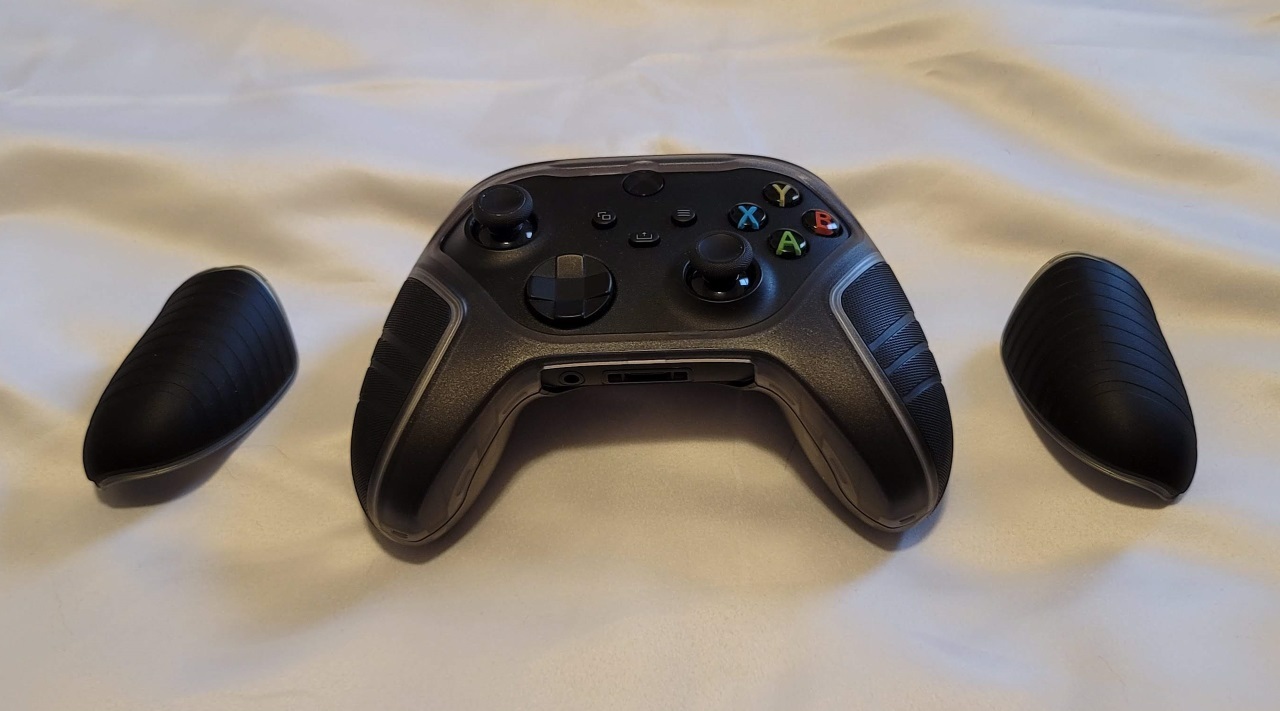 I’m not sure just how much protection Xbox controllers need, but the plastic shell should at least keep scuffs away, and it’s thin enough that it doesn’t add any noticeable bulk. The rubberized grips add a solid, grippy feel with no loose bits or wiggly plastic. It doesn’t seem like the most vital accessory for Xbox gamers, but it could be quite handy. 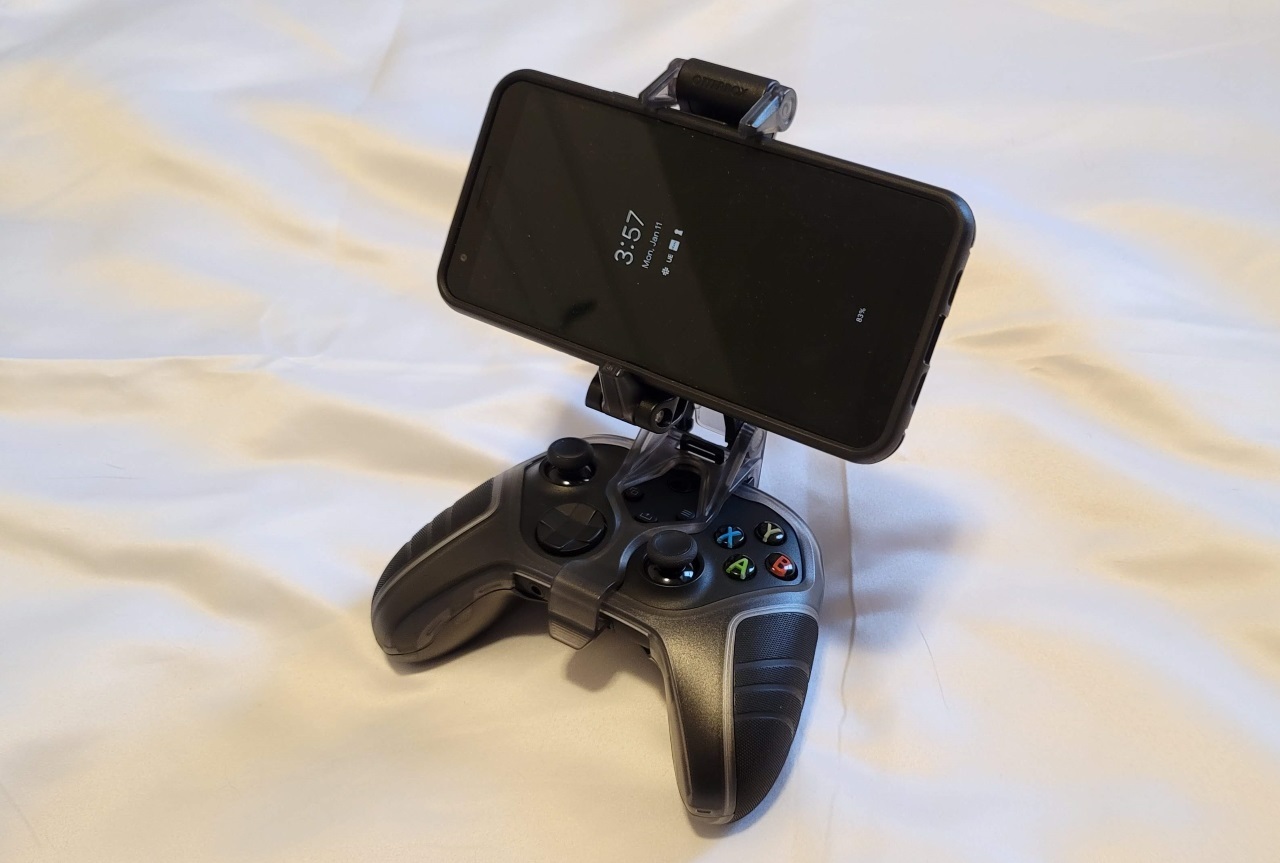 If you have Xbox Game Pass Ultimate, you have access to Xbox’s Cloud Gaming feature in beta (and there are other game streaming services available, as well). It lets you play dozens of different Xbox games on your phone, with a compatible gamepad. A phone clip can help, and OtterBox has a surprisingly thoughtful one in the form of its Mobile Gaming Clip. The skeletal clip snaps easily onto the Xbox Wireless Controller and unfolds to hold your phone at a comfortable angle above the gamepad.

The clip is a similar smoky plastic to the controller shell, and it features a handy extra feature. When it isn’t clipped to a gamepad, you can use the clip as a tabletop phone stand, a nice touch. 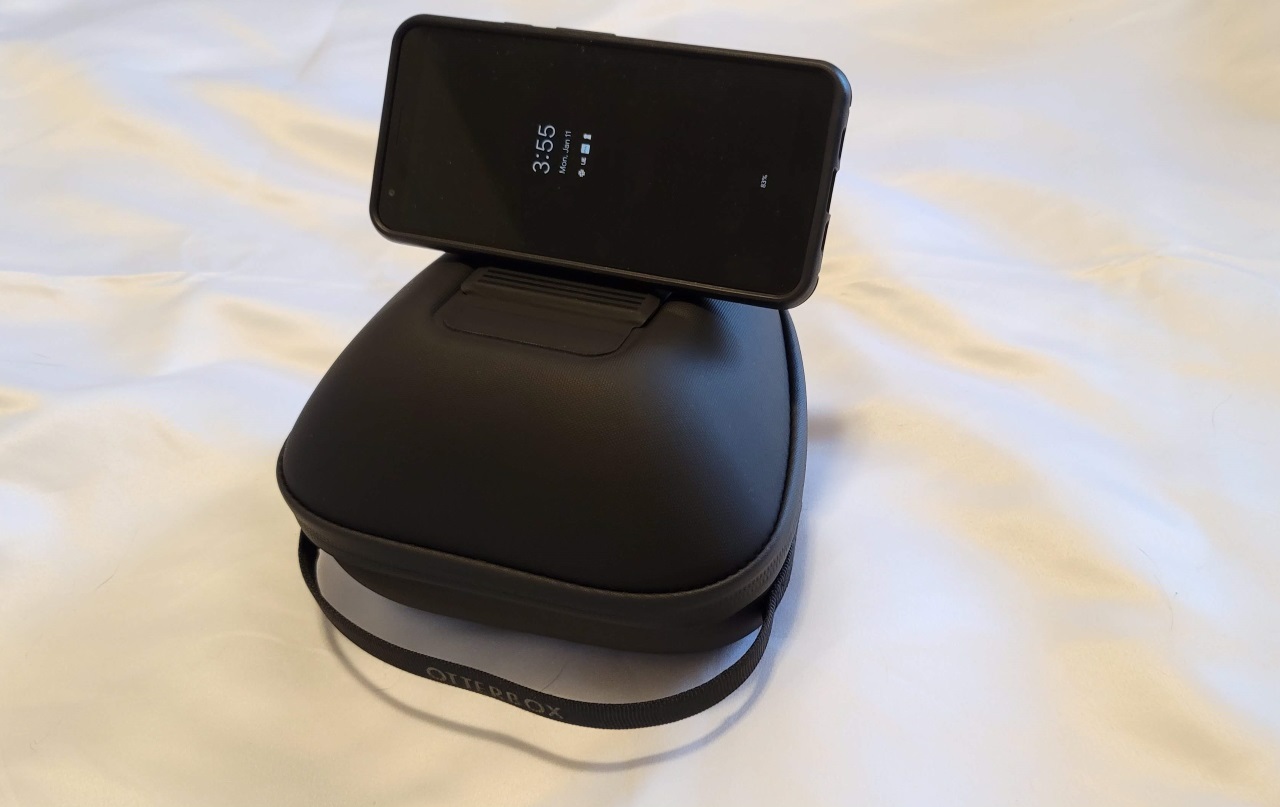 The Gaming Carry Case is a hard-shell, zip-up case that can hold the Xbox Wireless Controller or Xbox Elite Wireless Controller Series 2. It’s very similar to the case included with the Elite controller itself, and even features a door on the back for connecting the Elite’s charging base inside the case. A rubber flap on the top of the case folds up to serve as a phone stand as well.

OtterBox also announced a new Easy Grip Gaming Case for phones and a Gaming Glass Privacy Guard. The Easy Grip Gaming Case appears to be similar to OtterBox’s Defender and Commuter cases, with “cool-to-touch materials” and a grippy design intended for holding your phone horizontally. The Gaming Glass Privacy Guard is a glass screen protector that serves as a filter; it lets you see what’s on your phone’s screen when looking at it head-on, but prevents others from seeing what’s on the screen at an angle. These accessories seem less strictly gaming-focused and are more generally useful for protecting your phone.

OtterBox has not announced pricing for its gaming line yet, but pre-orders begin Jan. 25.