OnePlus is well-known for making phones in exciting colors. It’s done blue phones and silver phones, so why not have both? The company showed off a new concept phone today, the OnePlus 8T Concept, which changes color based on software, shifting between blue and silver.

“We like to experiment with next-generation technologies or designs that are ahead of their time,” the company said in a statement.

Not much usually becomes of concept phones. They’re a way for phone makers to establish their tech-leadership bonafides using ideas and materials that wouldn’t cut it in the real world. But maybe this model shows part of a trend for OnePlus. Last year, it showed a concept phone with a “disappearing” camera that used color-changing smoky glass; now the whole back of the phone changes color.

The back is “a color-changing film that contains metal oxide in glass, the valence state of the metal ions varying under different voltages. That means that when the metal oxide activates, the color of the glass changes from a dark blue to a light silver,” the company said. 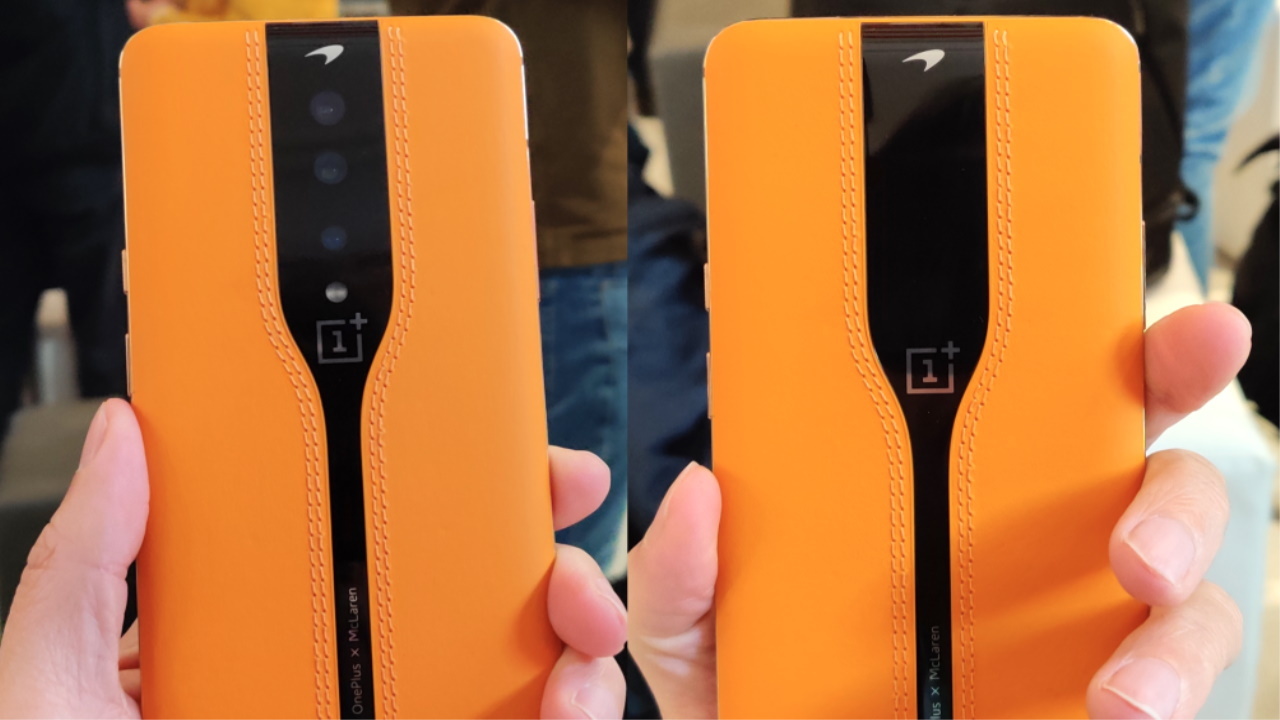 The color-changing concept, OnePlus says, uses millimeter-wave technology, but not quite the 5G technology of the same name. Rather, this is a lot more like Google’s Soli radar technology. “Millimeter wave” just refers to any radio wave from about 30GHz to 300GHz, no matter how it’s used. mmWave 5G right now operates at 24-39GHz; Soli radar is up at 60GHz.

The concept phone has a radar sensor that can help it “perceive, image, locate, and track objects.” It can then respond to the sensor by, among other things, changing the color of the phone. OnePlus suggested two ways this could work: the back of the phone changing colors for calls or notifications and then being dismissed with an air gesture; or the phone “register[ing] a user’s breathing” and changing color in sync, which seems … a little creepy?

Smartphone companies have been trying to make gesture control a thing for years now, but it never takes off. Google tried Soli in the Pixel 4 series and ditched it with the Pixel 5. The LG G8 made a big deal about gestures, but consumers said no deal. Samsung has a thing where you wave your S Pen in the air, but people just didn’t care. 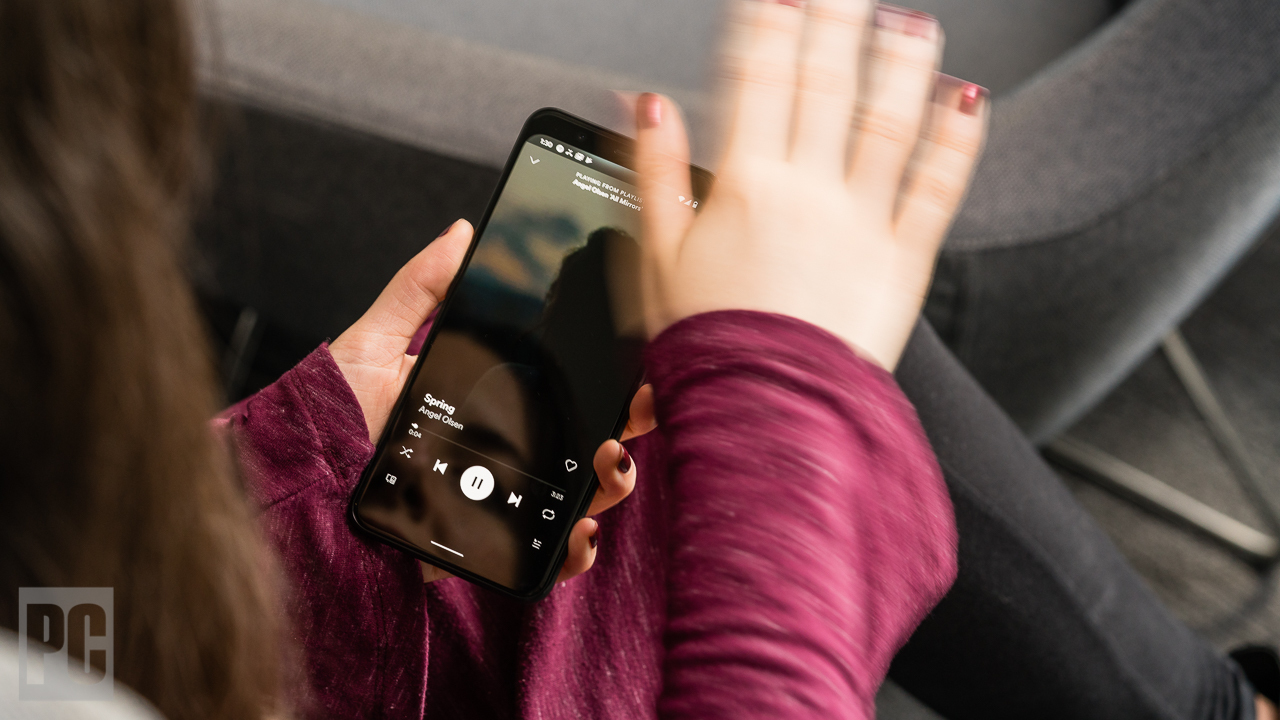 In my opinion, gesture control fails because it’s non-obvious; there’s no clear prompting or UI for what you’re supposed to do, so people don’t notice or remember that the feature is there.

The color-changing material, in my mind, has more potential. I’d actually like to see it used with millimeter-wave in a different way: I’d love my phone to change color when it has millimeter-wave 5G coverage. With fast 5G still extremely spotty, a phone that turns liquid silver when it can hit gigabit speeds may be a compelling way to show the power of “5G built right.”

This is a concept phone, so it’s not “coming out.” But maybe we’ll see this color-changing technology on some phones in the future.