with CLIPREVIEWED learn the articleNext Year, App Store Apps Need to Ask Permission to Track You

Early next year, Apple is introducing a new feature to the App Store that has upset advertisers and some app developers (e.g. Facebook) due to the fact it potentially destroys their business model and revenue streams.

As Reuters reports, the new feature is called App Tracking Transparency, and it promises to stop users being tracked by individual apps (on iOS 14, iPadOS 14, and tvOS 14) if they don’t want to be. It was meant to be introduced during the fall this year, but got delayed by Apple to allow developers more time “to make necessary changes.”

For any app that relies on advertising and tracking users, App Tracking Transparency is a big concern because they will now need to ask a user’s permission to track them when using the app. That permission will take the form of a pop-up notification informing the user the app, “would like permission to track you across apps and websites owned by other companies.” If they choose to deny permission, no tracking should occur. If it does and Apple finds out, the app gets taken down. 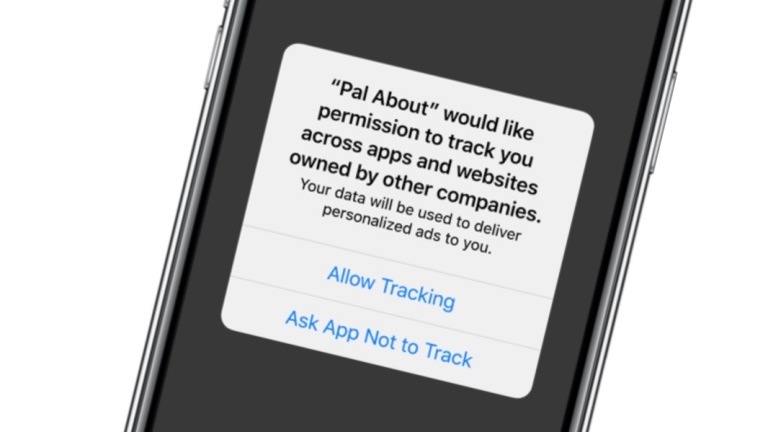 “Early next year, we’ll begin requiring all apps that want to do that to obtain their users’ explicit permission, and developers who fail to meet that standard can have their apps taken down from the App Store,” Craig Federighi, senior vice president of software engineering at Apple, explained at the European Data Protection and Privacy Conference.

It’s clear to everyone that the majority of users are likely to deny tracking when asked by an app. Responding to criticism of the new feature, Federighi said, “When invasive tracking is your business model, you tend not to welcome transparency and customer choice … We need the world to see those arguments for what they are: a brazen attempt to maintain the privacy-invasive status quo.”

If it works as expected, then Apple is sure to receive a positive response from both iDevice users and privacy advocates. At the same time, it will have to keep an eye on how app developers and advertisers attempt to work around the new rules without actually breaking them.

Yesterday, Apple introduced new information for users on each app’s product page, telling them about some of the data types an app may collect and if the data is linked to them or used to track them.