Want to change 5G carriers but keep using your expensive hotspot? At CES this year, Netgear is promising that its Nighthawk M5 router, currently on sale for $509.99 by AT&T, will become available during the first half of 2021 as an unlocked device. In the US, 4G and 5G home hotspots have typically been sold exclusively by carriers, and often locked to them.

The Nighthawk M5 has one key feature that Inseego’s competing 5G hotspots lack: an Ethernet port. Most current laptops use Wi-Fi 5 (802.11ac), which has real-world maximum speeds of around 500-600Mbps per device and thus can’t distribute all of a full-bore 5G connection to one laptop. The Ethernet port promises a solid 1Gbps, according to Netgear. It also lets you connect the hotspot to a more powerful home router so you can get better range throughout your home. 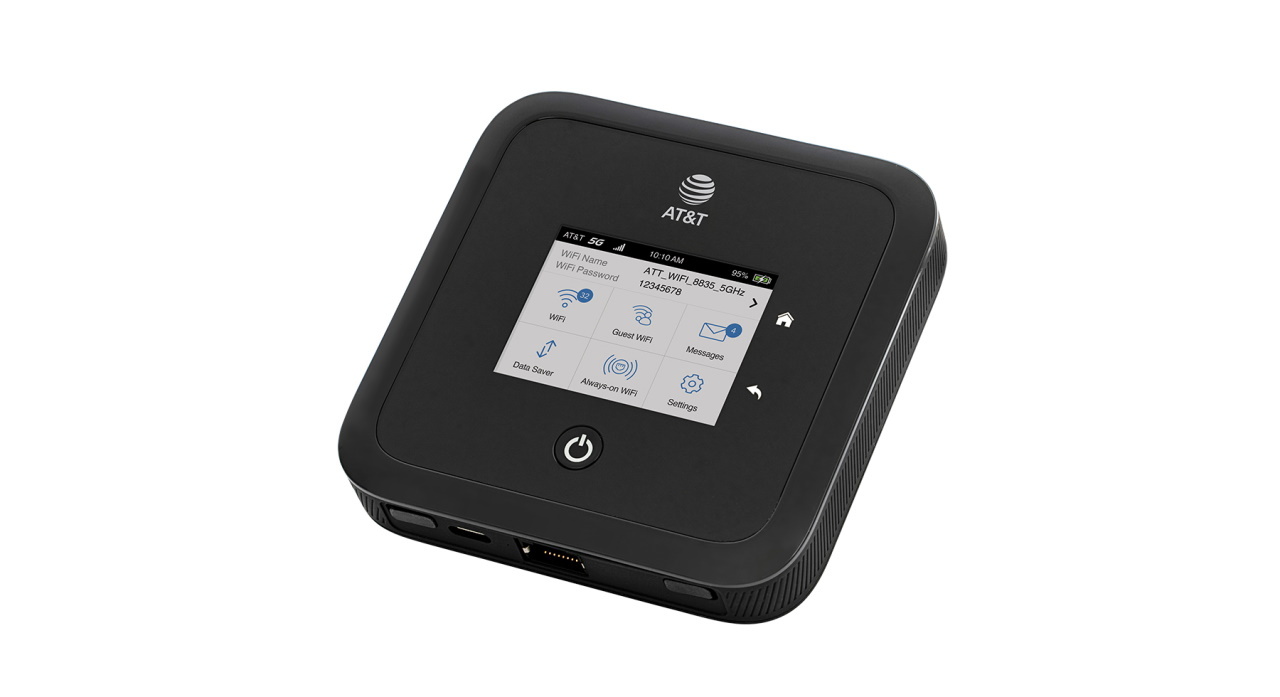 (The Nighthawk M5 router will be carrier-unlocked.)

Some key details are missing from Netgear’s announcement. They didn’t put out a spec sheet with frequency bands for the unlocked unit, and that’s where things could fall apart. AT&T, T-Mobile, and Verizon—not to mention the Canadian carriers—all use a slightly different mix of frequencies for their 5G, and if you want a hotspot that you can move from carrier to carrier, you’ll want one with all of the key bands supported.

That said, any unlocked 5G hotspot is encouraging, so we hope to hear more when the Nighthawk M5 comes closer to market.

The company also announced two new 4G products: the LM1200 4G modem and LAX20 4G home router. These look like alternatives to the standard CPE (customer-premises equipment) for the 4G home Internet services being offered by the major wireless carriers right now. Both have significant flaws, though. 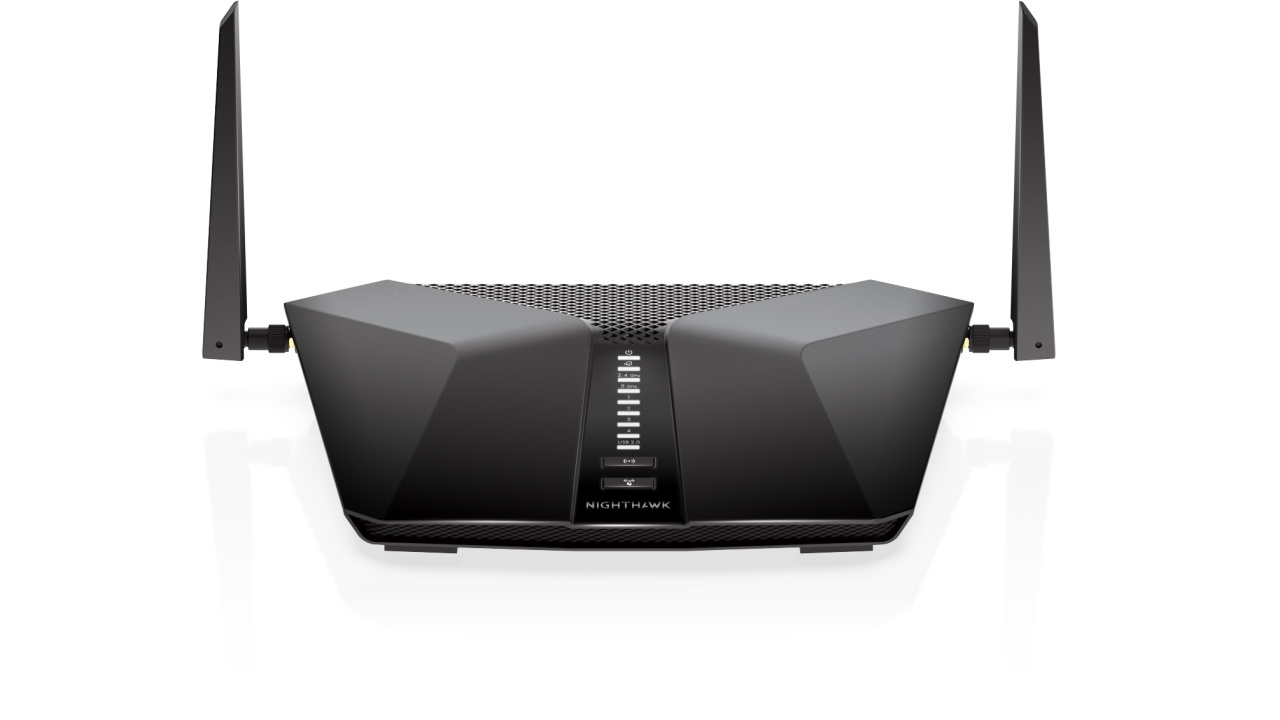 The LAX20 router ($299.99) is a solid combination of Wi-Fi 6 home router and 4G modem, but it does better as a router than as a modem. As a router, it has 4-stream Wi-Fi 6 and 4 LAN ports for decent home connectivity. On the modem side, though, it’s just LTE Category 6, and it lacks T-Mobile’s band 71 for rural coverage. Category 6 allows for two-carrier aggregation with theoretical speeds of “up to 300Mbps,” but that usually means around 20-25Mbps in the US. AT&T and T-Mobile both currently use much higher levels of LTE aggregation to combine more lanes of spectrum for better performance, and current phones and premium hotspots support higher levels. 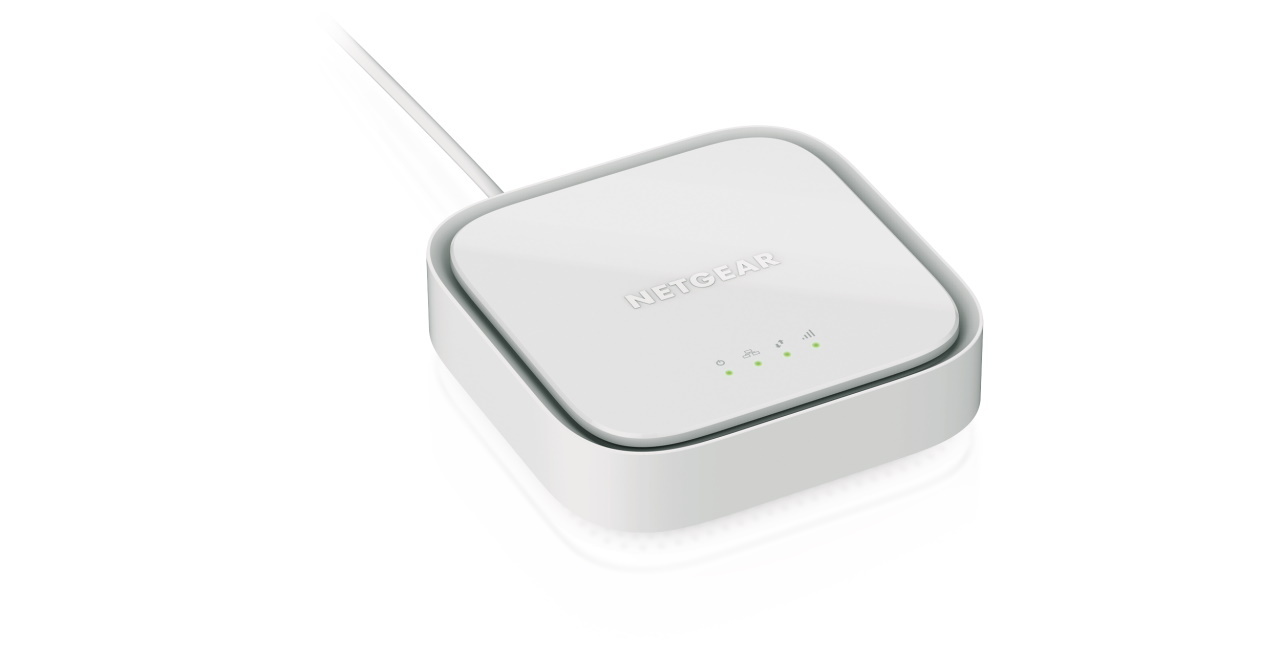 (The Netgear LM1200 is a disappointingly slow 4G modem.)

The smaller LM1200 4G modem ($149.99) is even more disappointing. It’s a small, white box with two gigabit Ethernet ports, meant to capture 4G and then work with a separate Wi-Fi router to distribute it in your home. But it has a lousy 4G modem—only Category 4—so you should expect speeds of around 10Mbps. You can do much, much better.