The Lecia M rangefidner camera system has a long history, and current digital models work with M lenses dating back to the 1950s. Over time, many have enjoyed lofty status, sought after by both photographers and collectors hoping to own a rare item. 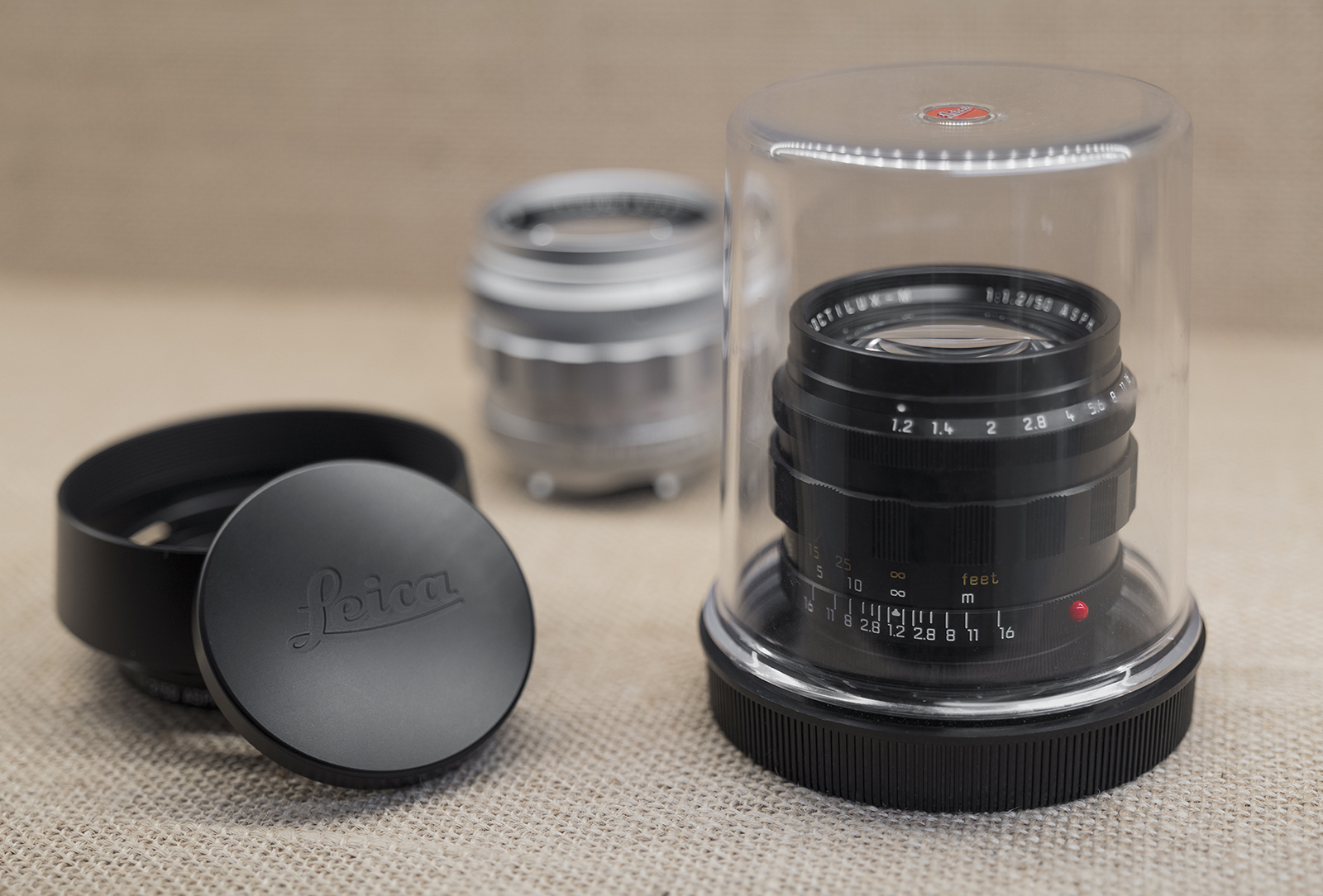 The Noctilux-M 50mm f/1.2 ASPH. is one of the most obscure. Produced for about a decade starting in the mid-1960s, Leica produced just 1,757 copies, adding to its rarity some 50 years later. Current asking prices start around $30,000 for the lens itself, and range up to $63,000 for a copy in its original packaging.

It’s being sold in two versions. The black edition is priced at $7,695 and ships along with a metal hood, plastic display case, and a slip-on metal hood. Its barrel is anodized aluminum, the same material Leica uses for most of its lenses. 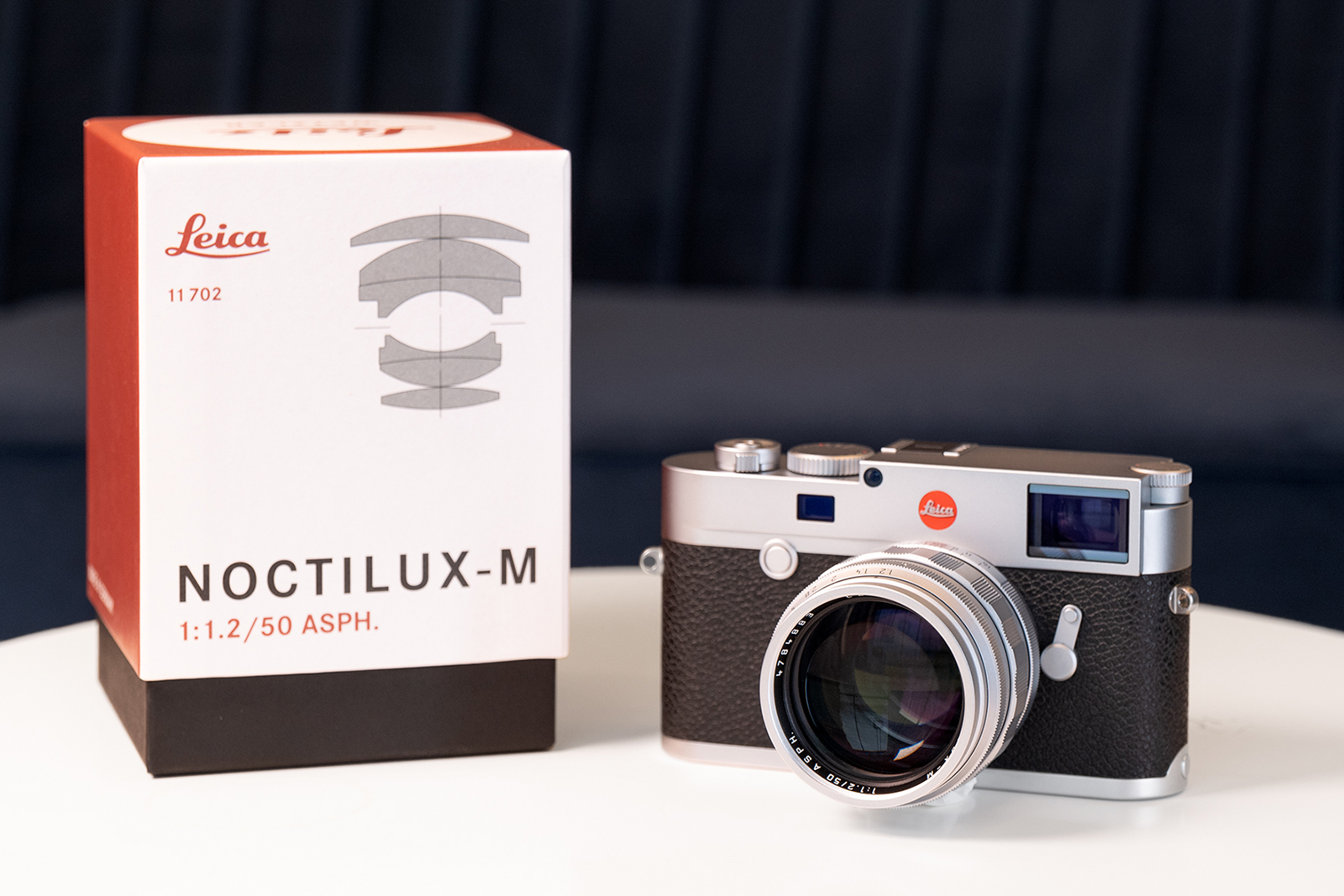 There’s also a limited-edition version in a brass barrel with silver chrome finish. Leica is making just 100 copies of the silver Noctilux, which swaps out basic black packaging for a box with vintage logos and script—its 1970s motif. It’s priced higher, but still less than a vintage copy of the lens, at $16,395.

Customers who take the plunge on the Noctilux-M f/1.2 are in for a special experience. Leica promises images with a soft glow at the widest apertures, and clinically sharp results from f/2.8 onward. It’s a look that’s hard to find with modern lenses; most are designed to deliver the sharpest results possible at every aperture. 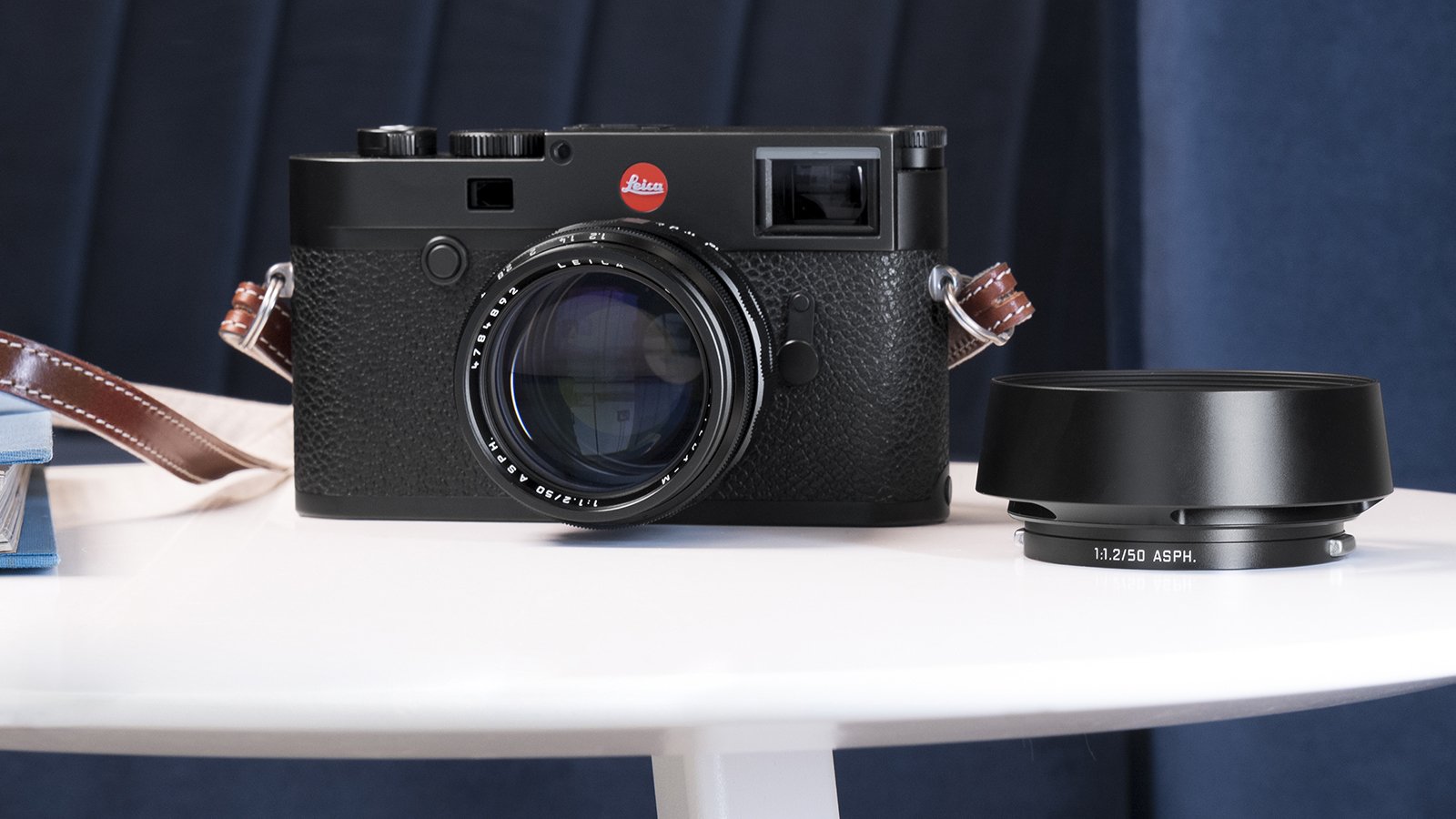 Rangefinder photographers will appreciate the smaller size of the Notilux-M f/1.2. Its front element is narrow enough to support 49mm front filters, and while I’ve not yet used one, expect much less viewfinder blockage than with the massive 50mm f/0.95.

The Noctilux-M f/1.2 ASPH. is compatible with Leica M rangefinder cameras, both 35mm models (the M-A is the latest) and digital options like the color M10-R and black-and-white M10 Monochrom.

If you’re intrigued, photo retailers are expecting stock in mid-February, but preorders are open starting today at Leica stores and authorized dealers. The silver limited edition is on sale exclusively at Leica stores.