Facing US sanctions, Huawei is selling off its Honor smartphone brand to a company in China.

The sale is a stunning setback for Huawei, which still ranks as one of the largest smartphone vendors in the world. However, the Trump administration’s successful efforts to block top chip manufacturers from supplying its products to Huawei could spell the end for Huawei’s smartphone products.

“Huawei’s consumer business has been under tremendous pressure as of late. This has been due to a persistent unavailability of technical elements needed for our mobile phone business,” the company wrote in today’s announcement.

As a result, Huawei has decided to sell the Honor brand to a little-known company called Shenzhen Zhixin New Information Technology Co. “This move has been made by Honor’s industry chain to ensure its own survival. Over 30 agents and dealers of the Honor brand first proposed this acquisition,” Huawei said in a statement. 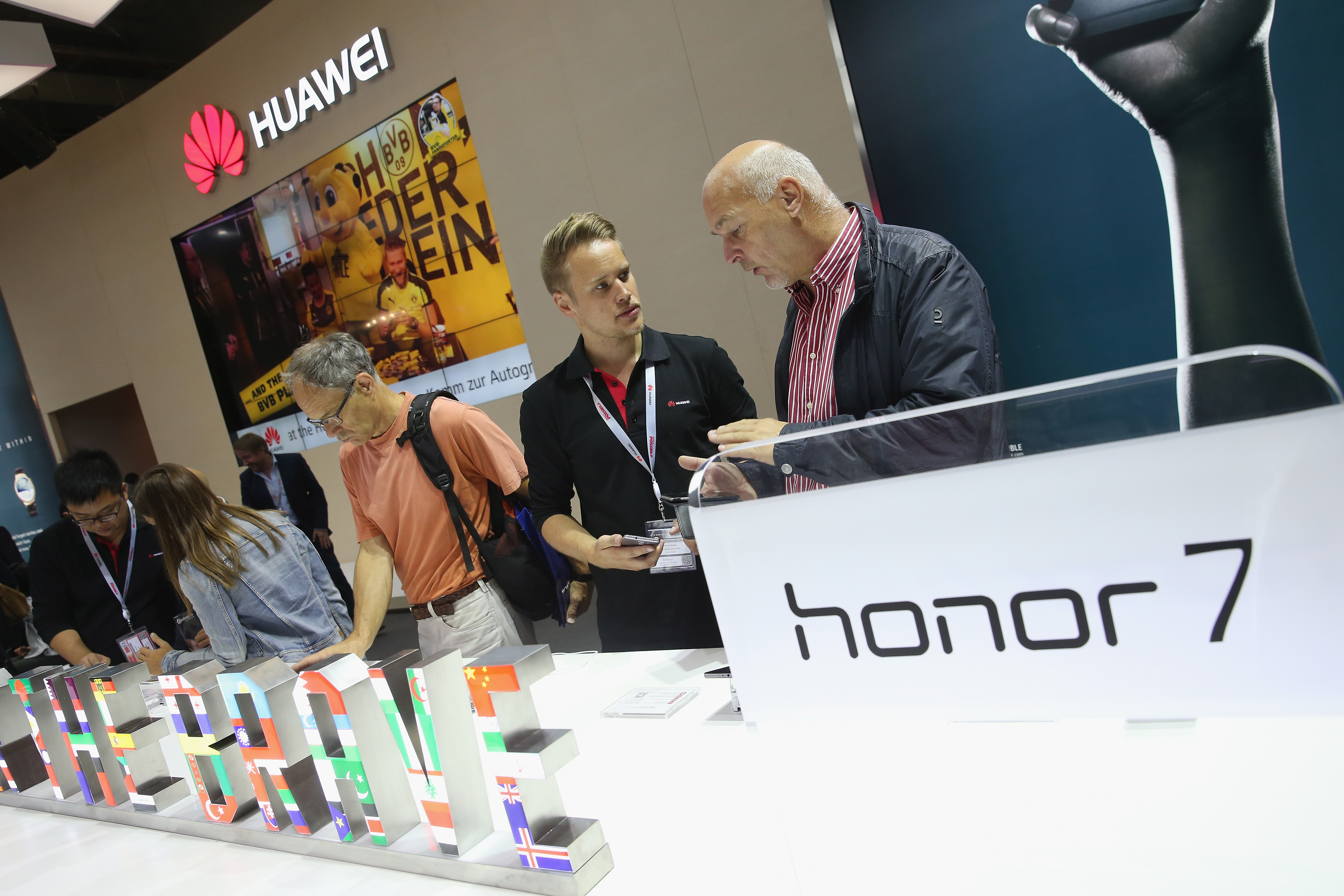 The Trump administration has been sanctioning Huawei partly on claims the company’s 5G technology represents a spying threat. Shenzhen Zhixin, on the other hand, will presumably be free to source chip components from the US and other countries.

“Once the sale is complete, Huawei will not hold any shares or be involved in any business management or decision-making activities in the new Honor company,” Huawei added. The sale price for the transfer was not disclosed.

Huawei originally launched the Honor brand in late 2013 as a way to target young Chinese consumers with midrange smartphones. Since then, the brand has gone global and even expanded into Windows laptops.

“The change in ownership will not impact Honor’s development direction or the stability of its executive and talent teams, allowing the company to continuously consolidate its foundation for success,” the companies added.

According to the statement, Shenzhen Zhixin was partly founded by Shenzhen Smart City Technology Development Group Co—which appears to be a Shenzhen government-owned entity. More than 30 agents and dealers of the Honor brand also have a stake in the newly formed Shenzhen Zhixin.