According to IBM, by the time we reach 2025 the world will be creating 175 zettabytes of data. That’s 175 trillion gigabytes, and we need a cost-effective way of storing it all. The solution? A new prototype magnetic tape that breaks the recording density world record.

Mark Lantz, Manager of Advanced Tape Technologies at IBM Research, explains how researchers at IBM and Fujifilm brought together more than 15 years of work to set a new world record in tape storage. What they achieved is an areal density of 317Gbpsi (gigabits per square inch), which translates to a single tape capable of storing 580 terabytes of data. 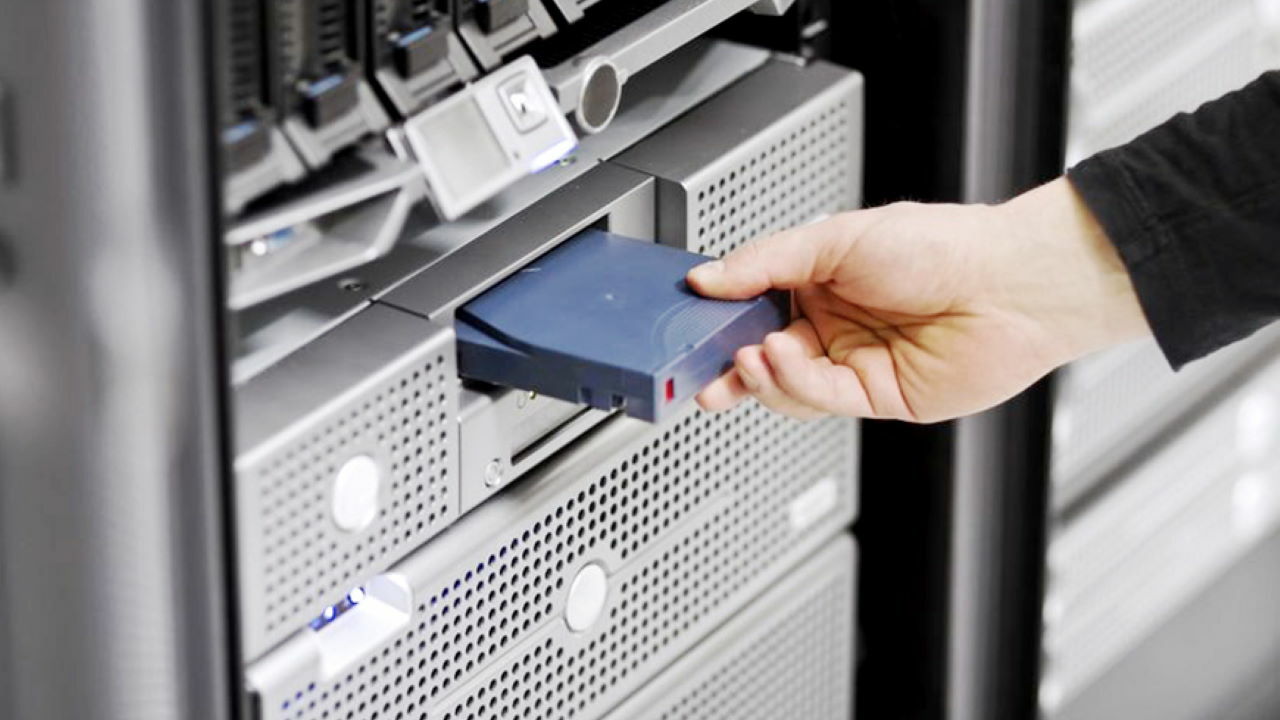 In order to achieve such a high areal density, the research team had to develop a brand new tape and created Strontium Ferrite (SrFe) in the process. Existing magnetic tapes rely on Barium Ferrite (BaFe), but SrFe offers the potential for higher density storage in the same amount of tape. Alongside that, the team also “developed a family of new servo-mechanical technologies including a new servo pattern that is pre-recorded in the servo tracks, a prototype head actuator and a set of servo controllers.” The end result is a very high capacity tape that can be read while moving at a speed of 15km/h (9.3mph).

Although tape is very old technology, having first been introduced in 1952, it has continued to improve and remains an extremely cheap (pennies per gigabyte) way of backing up lots of data. It also helps that the tapes remain readable for many decades and offer the advantage of allowing a physical barrier by default. Stealing data stored on these tapes would mean actually stealing the tapes and having access to the right equipment to read them.

There’s no word yet on when this new magnetic tape will leave the research lab and enter the data center, but it looks likely to serve as the cloud storage archival format of choice when it eventually does.