The next time you post about the climate on Facebook, it may appear with a special label that directs readers to check out on the facts on climate change.

The upcoming labels are part of Facebook’s attempts to educate users on the topic with credible information from scientists and news organizations. The company plans on first adding the informational labels for users in the UK on certain posts.

The labels will contain a link to Facebook’s Climate Science Info Center, which is full of facts and reports from scientific organizations and media outlets on the danger of rising global temperatures due to the continued use of fossil fuels. 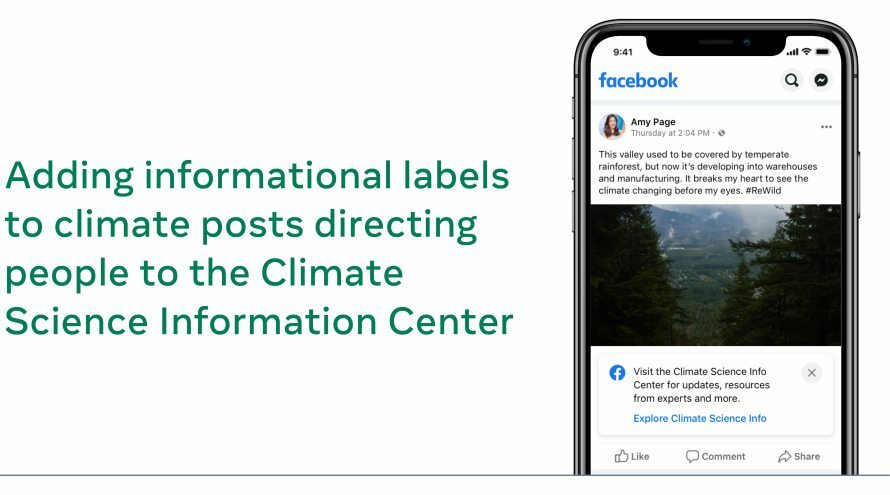 Facebook hasn’t said how it’ll determine which posts receive the informational labels. But the company plans on expanding their use in “more countries soon,” it wrote in post on Thursday.

The announcement is a bit surprising; in the past, the company has tried to steer clear of weighing in on politically charged topics percolating on the social network. “I just believe strongly that Facebook shouldn’t be the arbiter of truth of everything that people say online,” CEO Mark Zuckerberg said last year.

But at the same time, the company has been trying to crack down on misinformation about COVID-19, in addition to pro-Trump conspiracy theories that dispute the dispute the outcome of 2020 presidential election. Facebook initially rolled out the Climate Science Info Center in September, when the company flat out said “climate change is real.” The Info Center is currently available for users in France, Germany, the UK, and US. But Facebook is now expanding its access to more countries, including Brazil, India, and Indonesia.

“Along with expanding the center, we’re improving it. We added a section that features facts that debunk common climate myths,” the company said. For example, the debunking will how discuss climate change is harming the polar bear population and why humans—and not natural events—are causing the rise in global temperatures. 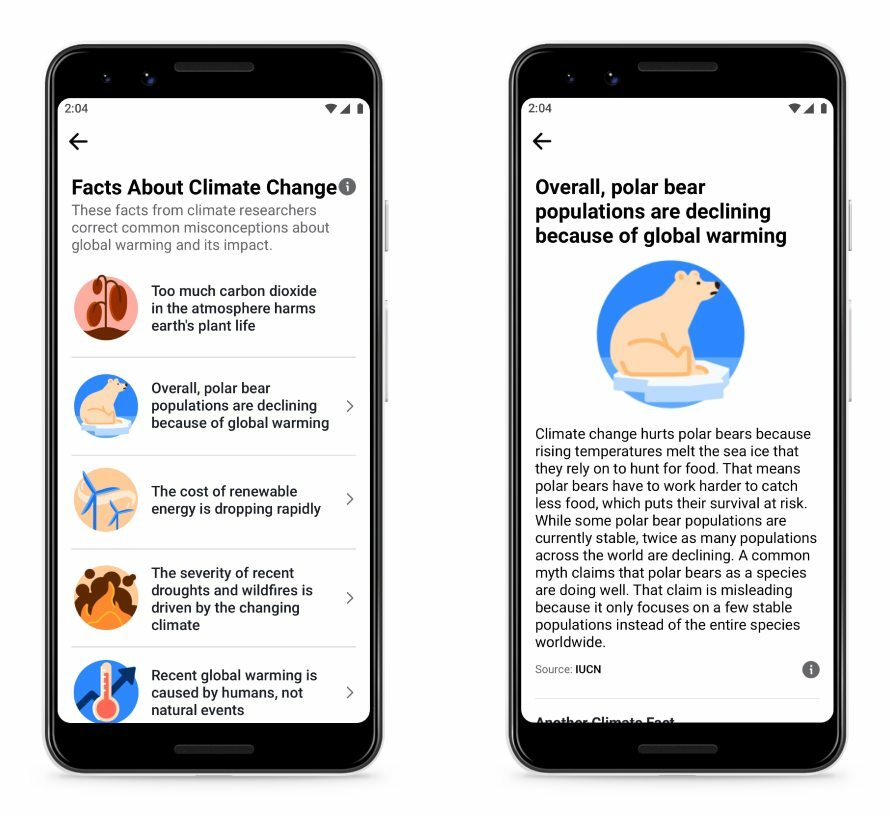 The Climate Science Info Center will also pop up when users search for climate-related terms on the social network.