Some Apple Watch Series 5 and Apple Watch SE owners are struggling to get their smartwatches to recharge. Apple is now offering to repair them for free, but the latest version of watchOS may fix the problem.

As The Verge reports, Apple published a support page for the Watch Series 5 and Watch SE due to “a very small number of customers” experiencing an issue where their smartwatch won’t charge after entering Power Reserve. A new version of watchOS was released on Monday (v7.3.1), which may fix the charging problem. 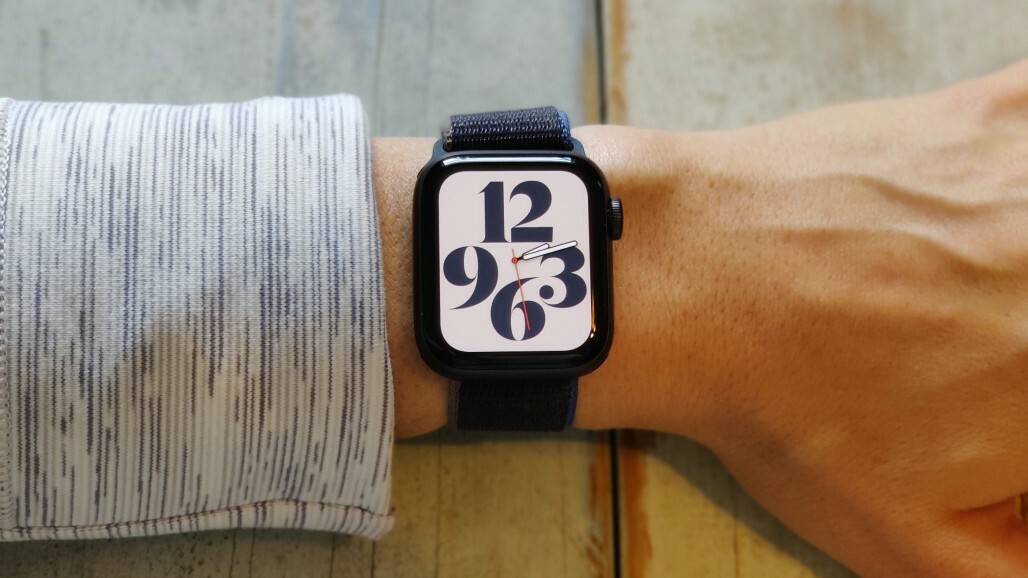 On the support page Apple explains, “Apple has released watchOS 7.3.1, which prevents this issue from happening to other Apple Watch Series 5 or Apple Watch SE devices. Update your Apple Watch to get all the latest bug fixes and security enhancements.”

With the latest version installed, place your watch on the charger and wait at least 30 minutes. If after this time your Apple Watch still isn’t charging, contact Apple Support and a mail-in repair will be scheduled for free. Apple will examine your watch before service “to verify that it’s eligible for free repair,” which means its checked for other damage or unofficial parts/tampering, and then carry out the repair assuming no problems are found. We don’t know what that repair entails, but a new battery seems likely.

This is the second free repair Apple has offered this month. Last week 2016-17 MacBook Pro owners were offered a free battery replacement if their laptop won’t charge beyond 1%. A macOS update was also released to prevent the issue occurring in future.