Apple will donate $1 million to Encircle, a nonprofit that operates community resource centers for LGBTQ+ youth. The Cupertino-based company is joined by Qualtrics founder and Utah Jazz owner Ryan Smith and his wife Ashley Smith, who have committed $2 million to the campaign. 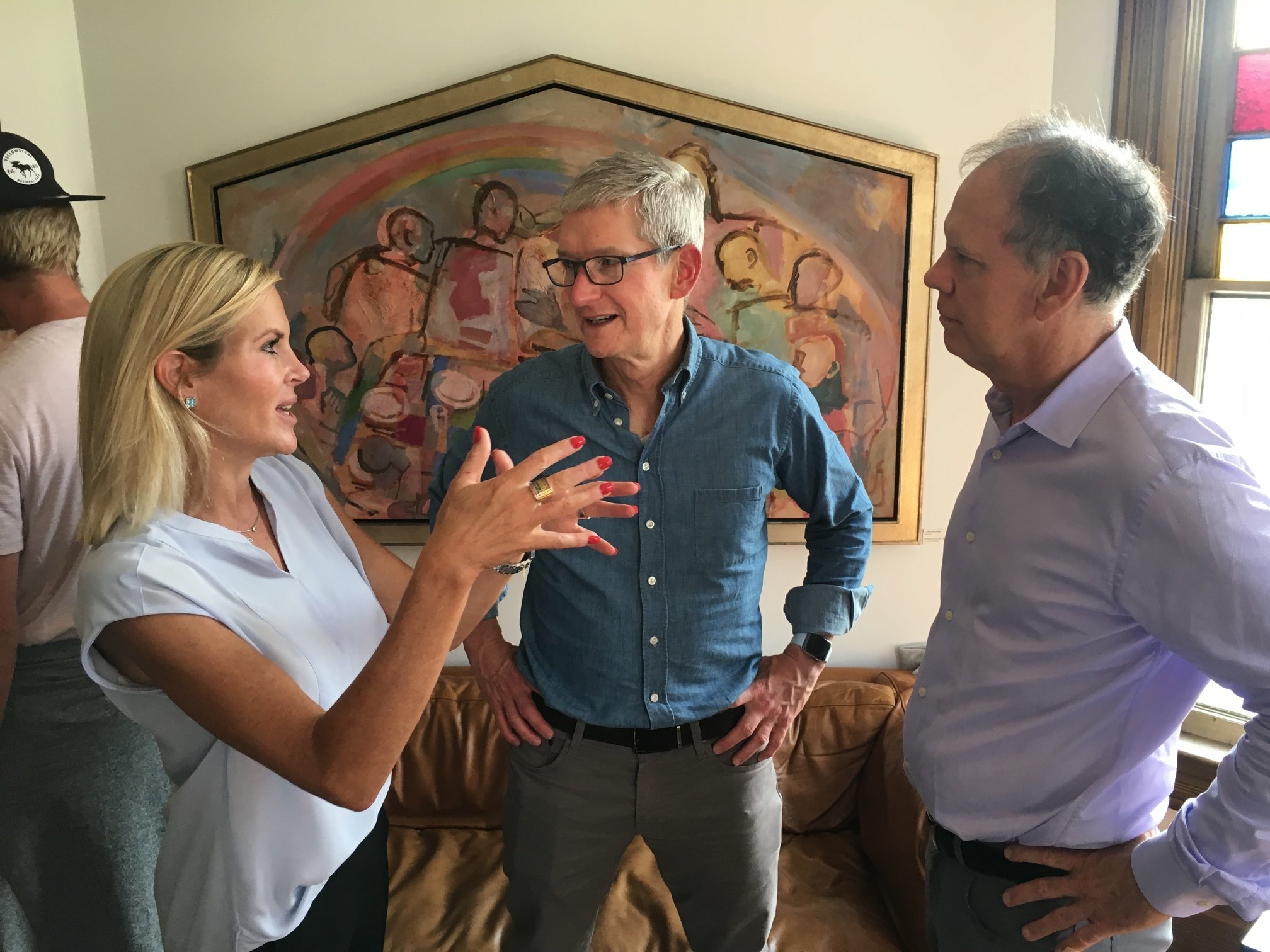 With a motto of “No sides, only love,” Encircle opened its first community resource house in 2017 after founder and CEO Stephenie Larsen learned about the alarming number suicides among LGBTQ+ youth in Provo, Utah. It has since opened two additional community resource houses in Salt Lake City and St. George, Utah. A fourth one is set to open in Heber, Utah.

The capital campaign marks a major expansion for Encircle. It will not only triple the number of its community resource houses, it will also bring Encircle’s programs to new communities in Arizona, Idaho, Nevada, and Utah. Reynolds told reporters he believes every community needs an Encircle house and now is the time to scale the organization. 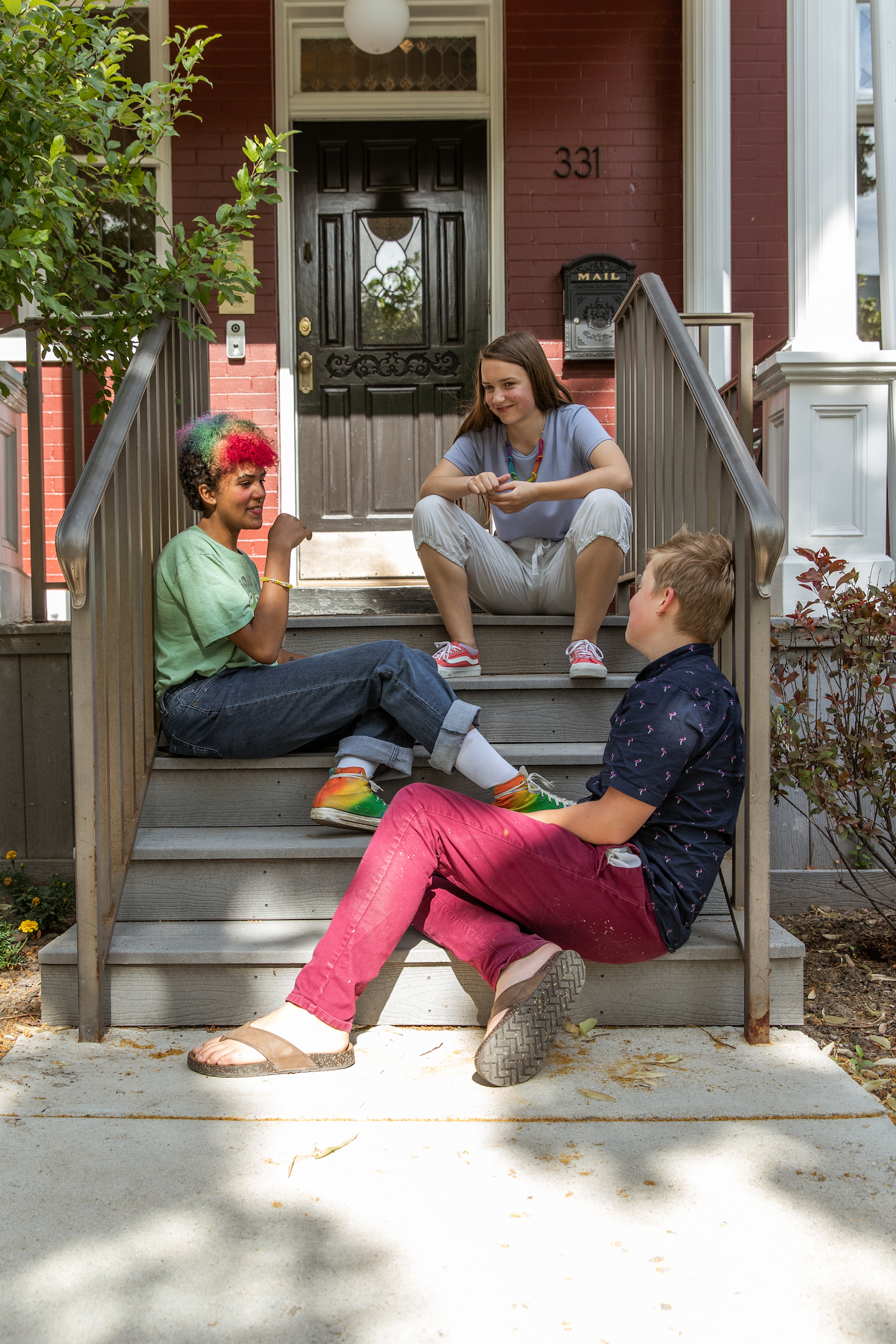 Since 2017, more than 70,000 LGBTQ+ people between 12 and 26 have taken advantage of Encircle’s programs. The organization offers drop-in hours where young people can do homework or simply hang out in a safe and welcoming space. Encircle also hosts daily activities and community events, as well as support groups and therapy.

When the COVID-19 pandemic forced the organization to close its doors, Larsen and the team found LGBTQ+ youth in rural communities taking advantage of its services remotely. Although it has reopened its doors, it continues to provide virtual programs, so Apple has pledged to donate iPads and other equipment to Encircle to expand those internet-based programs. Encircle also plans to build community resource houses nationwide.