AMD’s modest corner of the market for business laptop processors is about to get a bit bigger this spring, when a handful of models from Lenovo and HP go on sale sporting brand-new Ryzen Pro 5000-series processors.

The Austin-based silicon firm on Tuesday unveiled the new chip family, which includes three models intended to power ultraportable laptops that are the favorite of business travelers and IT departments alike. The flagship Ryzen 7 Pro 5850U has eight cores and is based on AMD’s latest Zen 3 architecture.

The chip’s predecessors from the Ryzen 7 Pro 4000-series currently power a few high-end Lenovo ThinkPad and HP EliteBook models. The new 5850U, which has a top boost clock speed of 4.4GHz, will show up in refreshed versions of the EliteBook 800 series and ThinkPad T14S laptops. They’re slated to go on sale over the next few months.

Meanwhile, AMD will also offer new Ryzen Pro models for midrange and budget laptops targeted at small and medium businesses, otherwise known as the SMB market. The Ryzen 5 Pro 5650U has six cores, while the Ryzen 3 Pro 5450U has four cores. 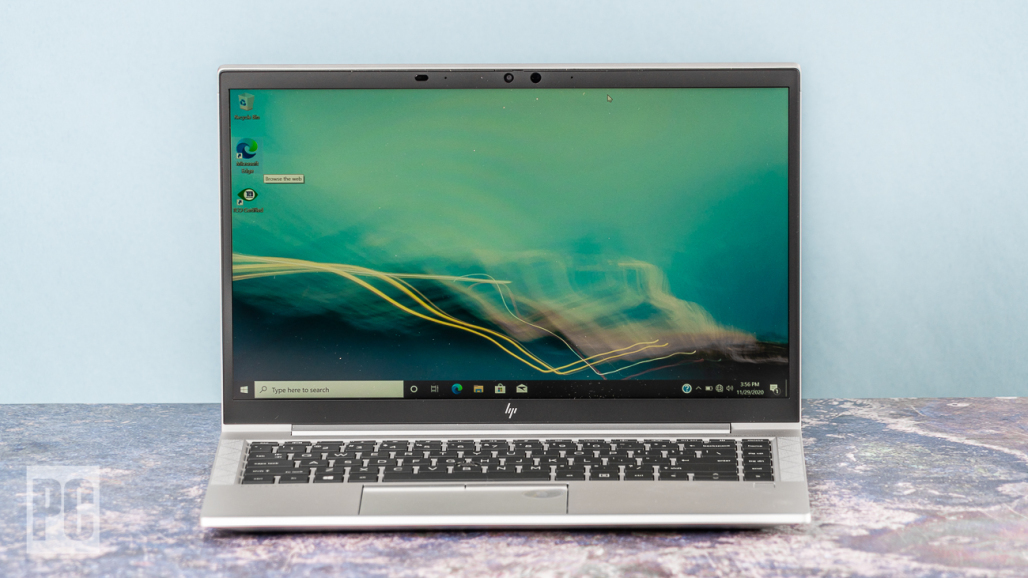 All three new processors support multi-threading. This means that each of their cores can handle two instruction threads from an app you’re running at the same time, potentially boosting performance on resource-intensive workflows.

Why So Few Ryzen Pro Models?

Meanwhile, AMD’s archrival Intel currently dominates the business laptop market. Intel currently markets more than a dozen processors from its 10th and 11th Generation Core families equipped with vPro. Support for vPro means the chips have security and manageability features that make IT departments’ jobs easier. Intel’s vPro and other similar business-focused silicon technologies have been around for more than a decade, but have only recently met a viable alternative in the form of AMD’s Ryzen Pro. Ryzen Pro does match some of the security and manageability features that help desks need, such as hardware-level backstops designed to protect against malware attacks. Including security features implemented by the device manufacturer and the Microsoft Windows operating system, there are five separate layers of hardware and software security between your data and potential hackers on Ryzen Pro 5000-series chips, AMD says. 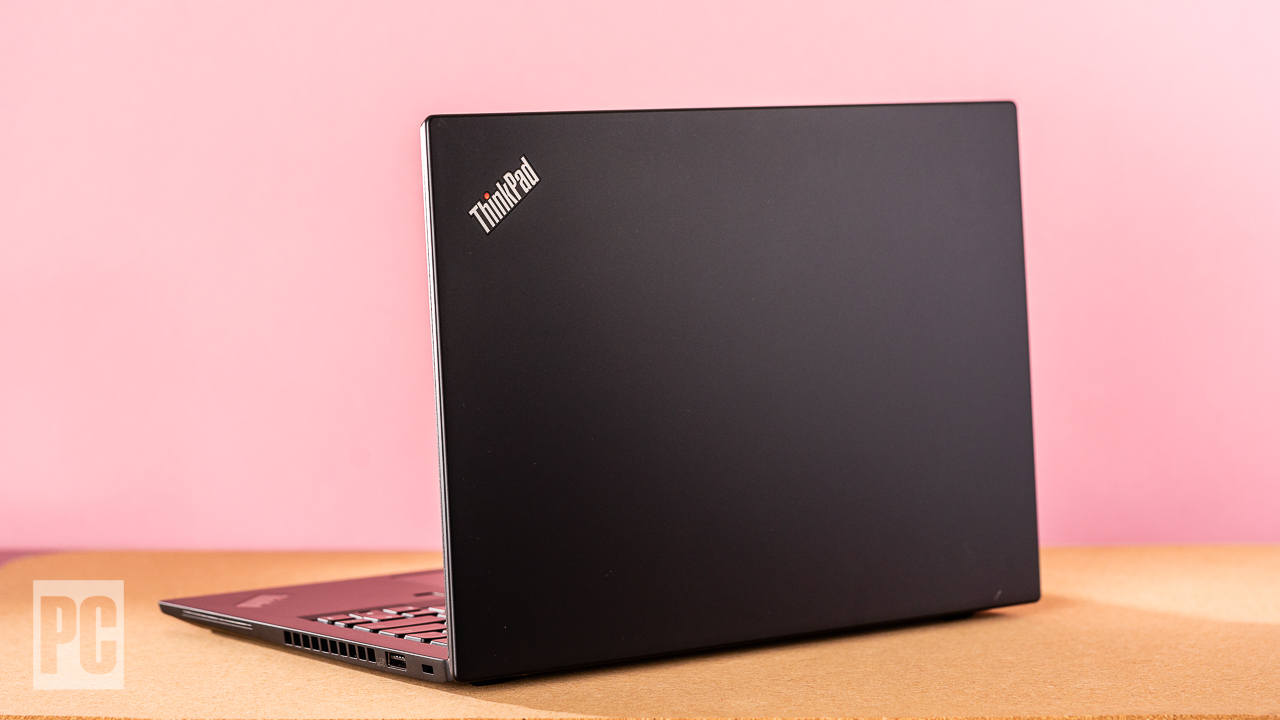 But AMD’s main focus in marketing these new chips is performance, not security. Corporate road warriors want the best-performing laptop their IT department has on hand. Like the non-Pro Ryzen 5000 chips that are currently available in consumer notebooks, the Pro variants promise groundbreaking performance on the types of tasks that business users perform the most.

Based on internal company test results, AMD pegs the Ryzen 7 Pro 5850U as achieving 48% better performance than the Intel Core i7-1185G7 on the Geekbench 5 benchmark. Performance in the business-critical Microsoft Excel app offers a 23% improvement, AMD claims. Meanwhile, web browsing performance between the two competing processors is expected to be roughly equal.

We’ll have to wait until we get a Ryzen Pro 5000-series laptop in PC Labs to verify these claims. But our experience testing the preceding Ryzen Pro 4000 systems is very encouraging, with the EliteBook 845 G7 earning an Editors’ Choice award for a class-leading blend of price and performance.