with CLIPREVIEWED learn the articleAMD Investigating USB Disconnection Issues on B550, X570 Motherboards

Do you own a B550 or X570 motherboard with USB ports that randomly disconnect?

It’s a problem AMD customers have been reporting for months now. Due to some unknown reason, the motherboards can abruptly cut access to the USB ports. Hence, a mouse, keyboard, or external drive connected to the PC will suddenly stop functioning.

AMD now says it’s investigating the problems, and will reach out to affected users in the hopes of replicating the USB disconnection issues. “We have been analyzing the root cause and at this time, we would like to request the community’s assistance with a small selection of additional hardware configurations,” the company said in a Friday Reddit post.

AMD describes the errors as affecting a “small number of users.” Still, you can find forum posts on the USB disconnection issues with hundreds of comments. 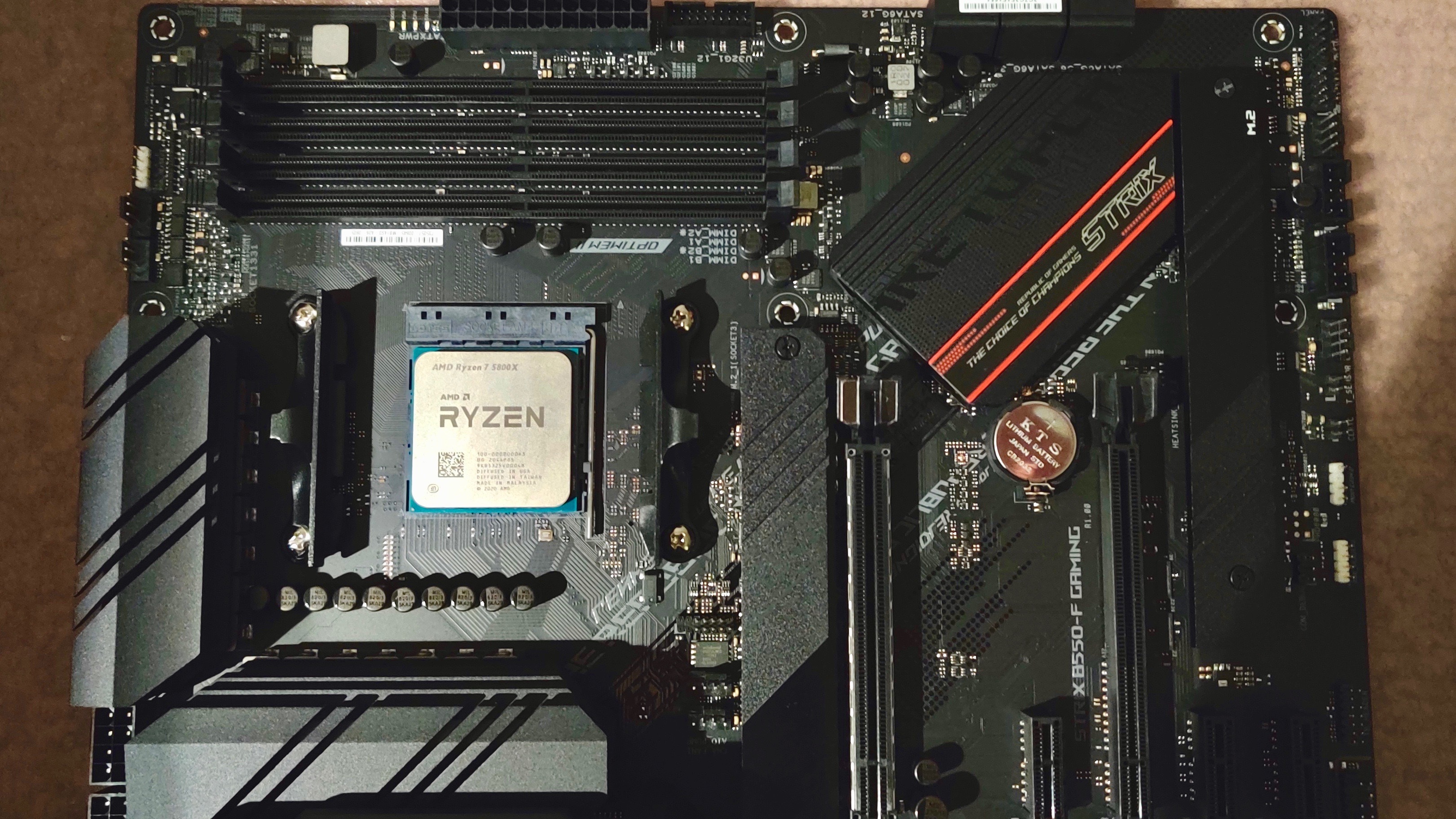 The problems arise as people are buying AMD’s recently launched Ryzen 5000 series CPUs, which can run on B550 and X570 motherboards.

“I got a (Ryzen) 5900X fairly early after release, and have been using it on an Asus B550-E motherboard. The USB 2.0 Ports on the rear of the motherboard don’t work, nor do the USB 2.0 ports available via in the motherboard’s two internal USB 2.0 headers,” wrote one affected user on Reddit, who later returned his AMD chip and motherboard. “I have been trying various ‘fixes’ for a month and nothing works.”

“Man, the issues are even far more than I was experiencing, from devices not working to only working after a cold boot,” wrote another frustrated user on Reddit last month. “Honestly where is AMD in all this, are they seriously not going to even address it?”

PCMag didn’t run into the issue, although I personally encountered stability problems with an AMD Ryzen 5800X chip on a B550 motherboard.

Affected users have been speculating the USB disconnection errors revolve around the PCIe 4 interface on the motherboards. AMD promises an update once it has more details to share.