Acer announced a host of new laptops at CES 2021, including updates to its Chromebook and gaming laptop lineups, and one of the most appealing (and unusual) additions is the Predator Triton 300 SE. We seldom see gaming laptops at the 14-inch screen size (powerful GPUs generally require a larger chassis), so this model is of special interest.

While CES is an all-virtual show this year, we worked with Acer to bring you the best hands-on experience we could. In the video below we speak to Eric Ackerson, Senior Product Marketing and Brand Manager at Acer, to give us a closer private look at the Triton 300 SE. Crucially, he had the machine on hand, allowing him to show off the design and features…

The Triton 300 SE is a “Special Edition” update to the existing Triton 300, which slots in between the more affordable Predator Helios 300 and the souped-up Predator Triton 500. The SE means a new look and, crucially, also features the latest parts from Nvidia and Intel, including GeForce RTX 30-Series (“Ampere”) GPUs and Intel “Tiger Lake” H-Series processors. The Triton 300 SE will launch for $1,399.99 this February.

The component and feature information is all in the video above, but here’s a quick recap of the new look and new features. This model brings us a clean industrial design instead of the usual black-and-light-blue Predator color scheme. I’m a big fan of the look and, combined with the size, it makes for a sleek, modern-looking system. 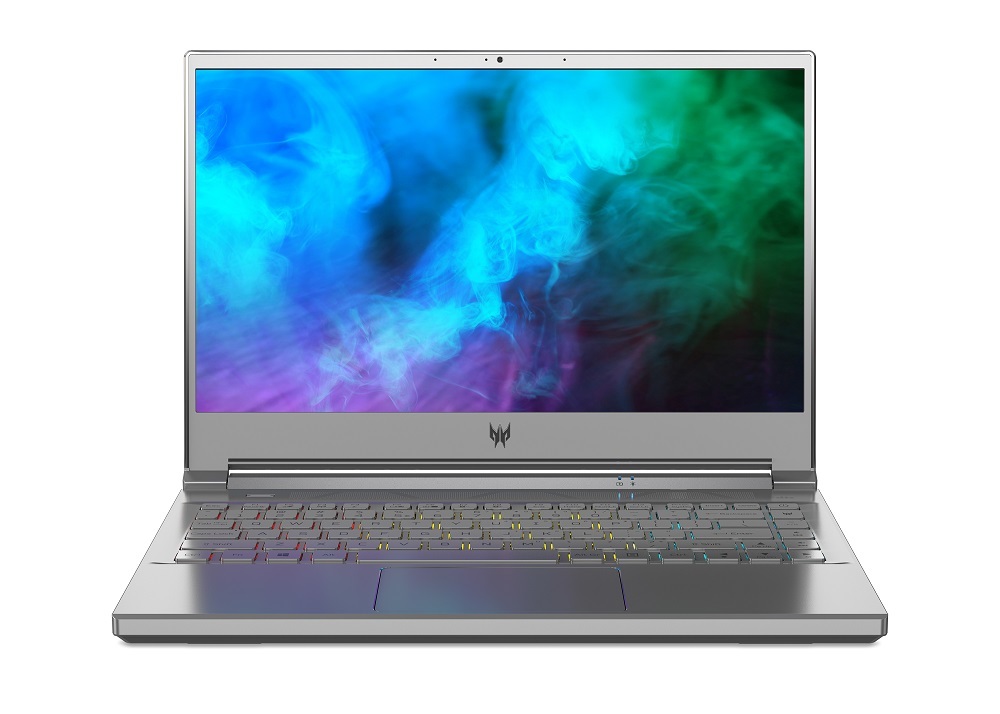 As for those portability specifics, the chassis measures 0.7 inch thick and weighs 3.75 pounds, with the uncommon 14-inch display making it one of the most portable “true” gaming-laptop options around. (One of our favorite gaming laptops of last year, the Asus ROG Zephyrus G14, was another 14-incher.) Intel’s Core i7 Tiger Lake H-Series processors and Nvidia’s RTX 3060 GPU combine with redesigned fans and cooling technology to deliver powerful performance for gaming at 1080p at this size. The display’s 144Hz refresh rate allows you to actually view the higher frame rates that these parts will push, as well. 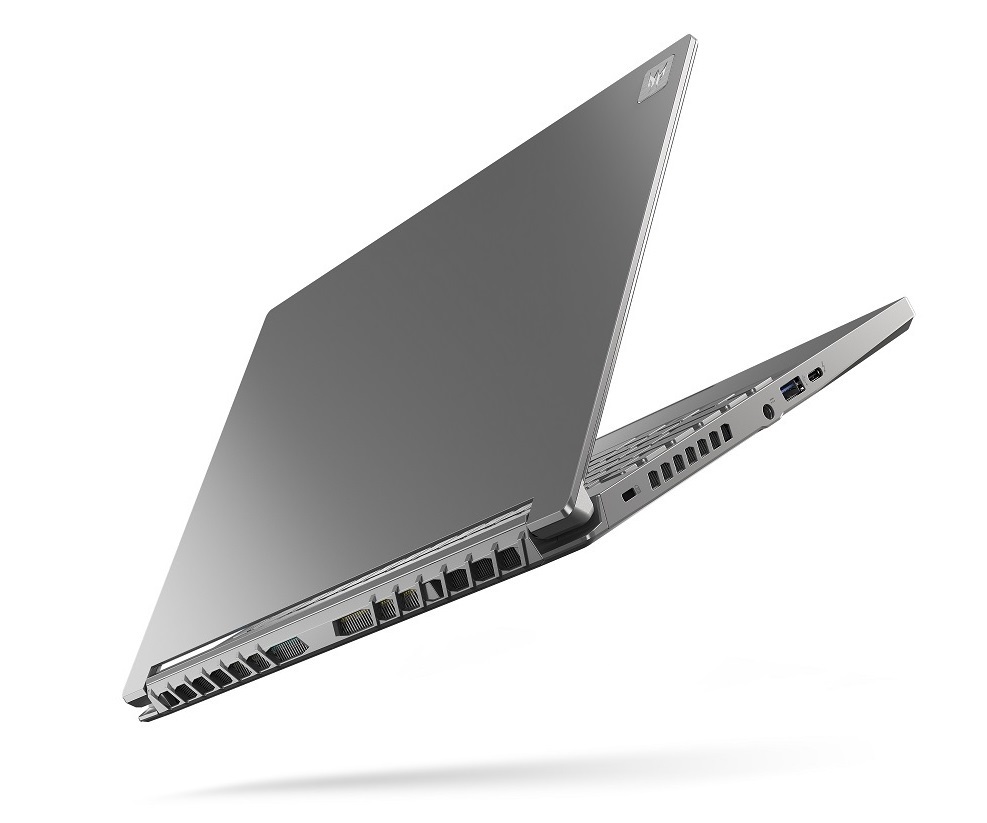 This machine looks to be a step ahead of, and markedly different than, many of the other gaming laptops we’ve seen hit the market so far with this Tiger Lake/Ampere wave. Stay tuned for a full review of the Acer Predator Triton 500 SE when review units become available.